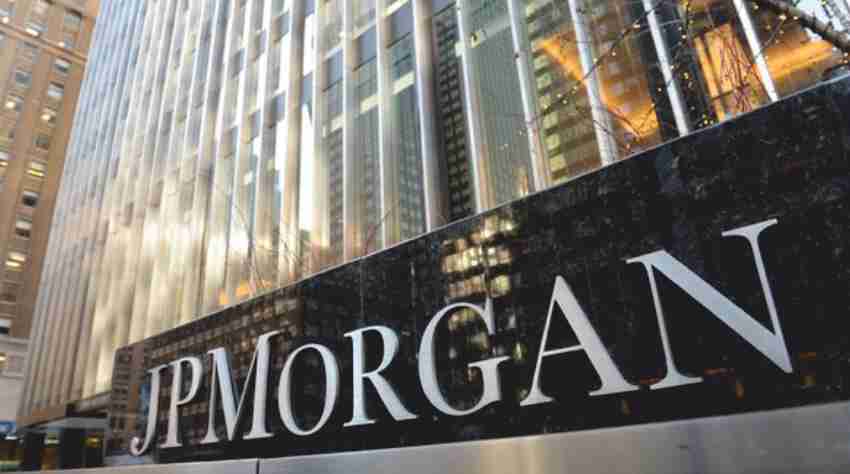 The leading Financial Services Firm and one of the largest banking institutions in the United States, J.P.Morgan agrees to buy a building in Dublin with space which can accommodate around 1,000 staff. As seen, this is the first sign where a financial service company is expanding significantly in Ireland after the government has begun a major concern to attract firms in the sudden rise of Brexit.
As said in a statement by the building developer Kennedy Wilson, J.P.Morgan will acquire the building which has an area of 130,000 square foot and is located at the Capital Dock development in Dublin’s Docklands.
The financial service firm has reported to employ around 500 people in Dublin presently, but they have not reported about the number of new recruits that the company will have. It is quite significant that the company is planning to hire a significant number of people in Dublin in its expanding custody and funds service businesses over the next few years. The senior country officer of J.P.Morgan in Ireland, Carin Bryans said, “This new building gives us room to grow and some flexibility within the European Union.”
There was a clear indication that after the Brexit outcome, the banking institution will use its existing European Union Banks in Dublin, Frankfurt, and Luxembourg to secure its European Union operations.
As report suggested, the rivalry between the different EU cities has made it difficult for Ireland and has led them to a complaining position. This acquisition is seemed to be developing the financial structure of Ireland. Ireland’s financial services minister Eoghan Murphy commented on the matter and said that JPMorgan’s announcement was a welcome vote of confidence in the strength of Ireland’s offering and Dublin’s status as a major financial center.”