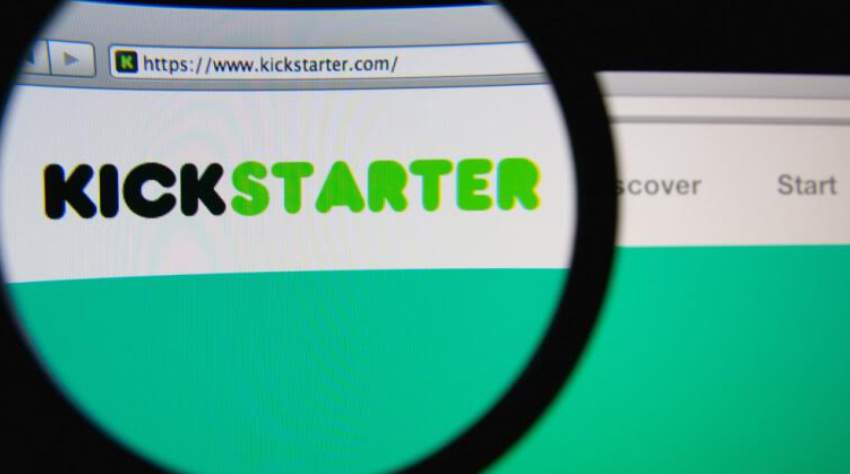 Kickstarter has made a rare foray into acquisition land with the news that it has snapped up Vancouver-based video-streaming startup Huzza.
Founded in 2015, Huzza helps bands and musicians connect with their fans using live video. Through the platform, artists can schedule a live video event and make it public or offer it exclusively to select fans. Moreover, artists can chat with fans and answer questions through the platform.
Kickstarter had initially partnered with Huzza for the launch of Kickstarter Live, a new tool that enables creators to live stream demos of their products to the world. It seems the tie-up worked out well, as Kickstarter elected to buy the platform outright three months later.
“When we first experienced the product they built, it immediately struck a chord,” explained Bridget Best, operations SVP at Kickstarter. “It was intimate, it inspired personal connection, and it was clear how it would strengthen the best parts of Kickstarter while bringing our community to life in new ways.”
Given that Huzza is based in Canada, Kickstarter is opening its first international office outside the U.S. with a new office in the Gastown neighborhood of Vancouver. The founders of Huzza, Justin Womersley and Nick Smit, will now work on developing Kickstarter Live and building out a team to help grow the product.
Last year both the companies had teamed up to bring that experience directly into Kickstarter, and together they launched Kickstarter Live. In the few months since introducing it, hundreds of creators have invited tens of thousands of new fans to tune in to live broadcasts — from intimate musical performances, and live product demos, to instructional gameplay tutorials, and private dance rehearsals.
These behind-the-scenes invitations into the creative process have brought artists and audiences closer together, and helped creators generate greater support for their ideas at the earliest stages of development. An average viewer spends more than 16 minutes per stream engaged with creators. And those creators have enjoyed a 74% success rate — more than twice the site-wide average.
Founded in 2009, Kickstarter is arguably the poster child for the crowd funding industries that have helped the creators raise billions of dollars to build products. The New York-based company proclaimed that it prioritizes cultural ideology over profits. Indeed, it has raised very little VC funding, and in 2015 Kickstarter Inc. was replaced by Kickstarter PBC, a public benefit corporation.
Kickstarter has made its first ever acquisition, snapping up music fan community Drip soon before it was due to close.
As these two acquisitions show, Kickstarter seems pretty committed to building the community facet of its business — connecting those who make things with those who buy and consume them.

Protective Enclosures Company: One of the 10 Most Innovative Companies Revolutionizing Digital Signage