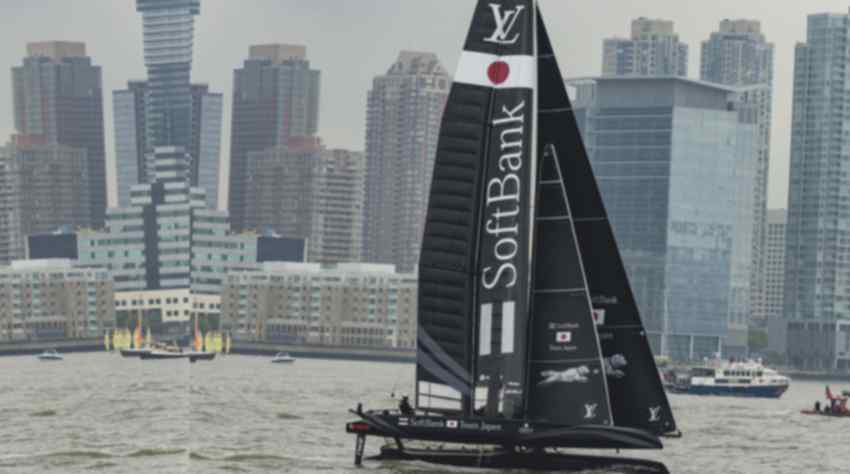 Japanese multinational telecommunication and tech company Softbank Group and Saudi Arabia’s main sovereign has recently reported to have the world’s largest capital fund. They have reported to have risen over $93 billion to invest in technology sectors such as artificial intelligence and robotics.
Recently the Chairman of Softbank, Masayoshi Son revealed plans for the fund and from then on the company has obtained commitments from some of the world’s heavy investors.
As mentioned in a statement, by Softbank Vision Fund “The next stage of the Information Revolution is underway, and building the businesses that will make this possible will require unprecedented large-scale, long-term investment.”
Some recent reports say that along with Saudi Arabia’s Public Investment Fund (PIF) and Softbank, there are some new fund’s investors which include Apple Inc., Qualcomm, Abu Dhabi’s Mubadala Investment, Japan’s Sharp and Taiwan’s Foxconn Technology.
It was recently reported that there has been a business deal worth $10 billion between U.S. and Saudi Companies. It was also reported that after the deal, the Japanese billionaire Masayoshi Son has pledged to make $50 billion of investment in the United States. This investment is expected to create around 50,000 jobs.
This is also expected to be good news for Riyadh as the fund would help Riyadh to obtain access to foreign technology. Reports informed that the Saudi economy has been severely affected by the low prices in the oil sector and policymakers action in diversifying new industries in the near past.
It can be clearly depicted that the new fund may include investments in some of the major technological sectors as consumer internet businesses, communication infrastructure, computational biology, mobile computing and financial technology. The fund reports informed that there are chances of major investments so as to obtain preferred access to opportunities for long-term investment, which might worth $100 million or more. It was clear from the reports that the funds are aiming high to reach the committed value which is $100 billion and it is also expected that they are going to complete its money rising within six months.

Amazon Crowned Its Robotic Champion Of 2016

How to Be Your Own Leader