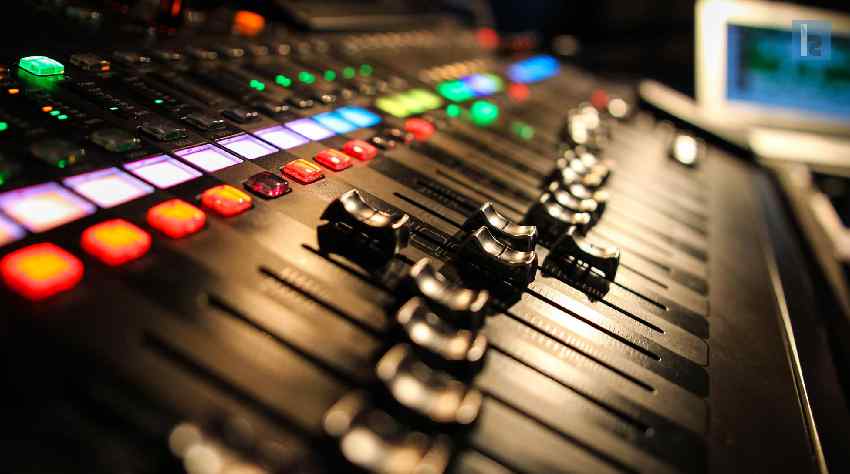 Sony Corporation of America (SCA) buys another 60 percent stake at EMI Music Publishing granting them a whopping 90 percent stake in this firm. EMI Music Publishing is a UK based company founded in 1931. The remaining 10% is still with MJ Estates. The deal is to be sealed by the end of June.
This is the first big move under their new CEO Kenichiro Yoshida who has the leadership mantle, last April. Sony will spend $1.9 billion to get its share from Abu Dhabi based firm, Mubadala. Both these firms got together in 2011 to acquire stakes at EMI.
This is the largest sum of investment Sony Corporation has made in purchasing intellectual property rights. When enquired, the new CEO said, “Investment in content intellectual property is a key stepping stone for our long-term growth” Kenichiro has decided to make more such investments in this industry by 2020.
Sony has added another 2.1 million records from EMI which takes the total tally to more than 4.4 million records making it the largest record holder company in the industry. EMI hold the copyrights of many greats including The Beatles, Michael Jackson and contemporaries like Kanye West, Alicia keys and many more.

Facebook to Launch Satellite in Partnership with Eutelsat in 2016