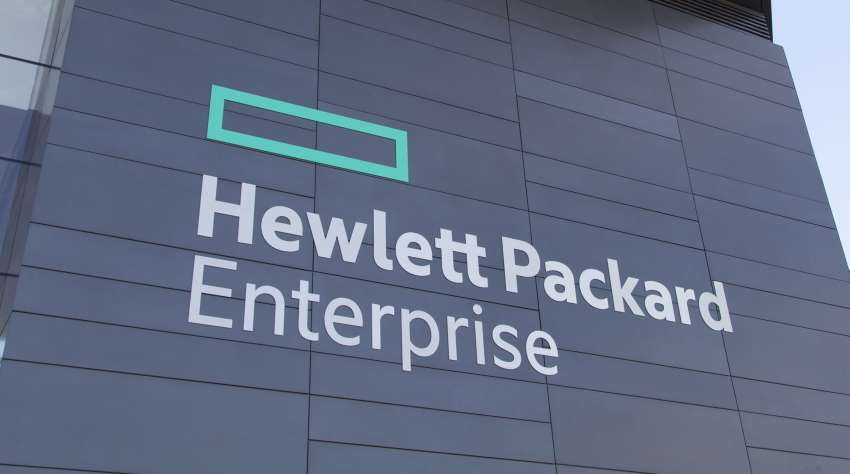 Cloud services saw the biggest growth of the year, so it becomes obvious that every company wants to be part of it. Hewlett Packard Enterprise (HPE), the giant of information technology world, is no omission at all, as they propose to have a bigger foot-mark in this field in the near future. In the recent events, they have given the green flag to the acquisition of SimpliVity for $650 million cash.
SimpliVity, based out of Westborough, Massachusetts, was founded in 2009. With the consistent performance over the last year, they were able to foster $276 million in some cycles of funding, as stated. It concentrates on the production of hyper-converged infrastructure (HCI) – a multi-billion marketplace with an influential growth of more than twenty-five percent a year. HCI helps companies while saving billions of money each year in machinery and infrastructure prices, as it chains computing, capacity, and communications into a lone module. To dough in on this fashion, SimpliVity made it’s a private HCI module named as OmniCube that lane on much hardware such as Vivo, Dell, Cisco, HP, and Huawei.
Their own product, OmniCube, gives an easy and flexible architecture to obtain the largest points of implementation while addressing issues of data security. Customers can begin along a single phase and can enlarge it into a worldwide net of phases to transfer and secure data across various physical sites.
The HCI creating such a fiery marketplace, SimpliVity had vast strategies for upcoming years. Recently, they had obtained a backing of two hundred million from sponsors built on its assessment of one billion. Though, the investor taken a beating as because of HPE is spending only $650 million for the acquisition of Simplivity.

Thanksgiving! Embracing the Spirit of Gratitude