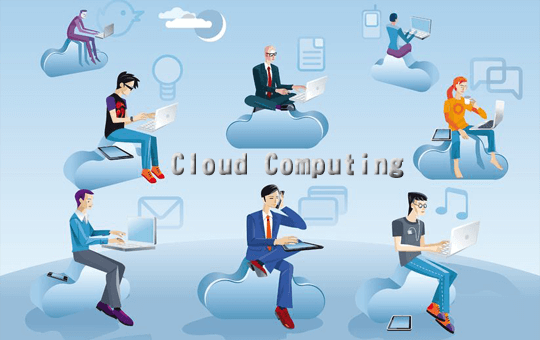 Being an IT representative, how frequently you have heard “shift it to the cloud” in reaction to escalate pressures to minimize business expenses and maximize delivery speed? Having carried on an operational IT role, I’m ready to fix my words that you’ve heard this said many times by now. Here’s my reference: If you’re asked this question again, revert to something saucy words like, “Which one?” A few moments later of uncomfortable silence, escape the tension with a more favorable argumentation on the virtue of using “a cloud” in lieu of “the cloud.”

Let me have the privilege of conveying “Why so?” “The cloud” is increasingly used as an elixir approximately for all misery proportionate with devise computing too expensive, slow, and complicated. The complication with this approach is that it disappoints to take into record the gradation inherent in an immense and compound ecosystem with fewer modifications.

A sourcing approach confirms that it’s compulsory to note down that the uniqueness inherent is not only confined to the features and Application Program Interfaces- the provider exposes to its users. It also tiptoes into everything the company does- how it runs operations on daily basis, the service level delegated to customers, the contracts it asks its customers to sign, the way it negotiates and the pricing policy for its services?

Today, each cloud is, for the most part, is matchless. This unmatched quality has cherished an outburst of modifications not beyond the ecosystem. Each provider behaves in its self-interest, boosting shareholder value by designing features and potentiality that are distinctive to its proprietary.

What are transport and logistics and different services offered by its software?

On Your Mark For CEO Position?