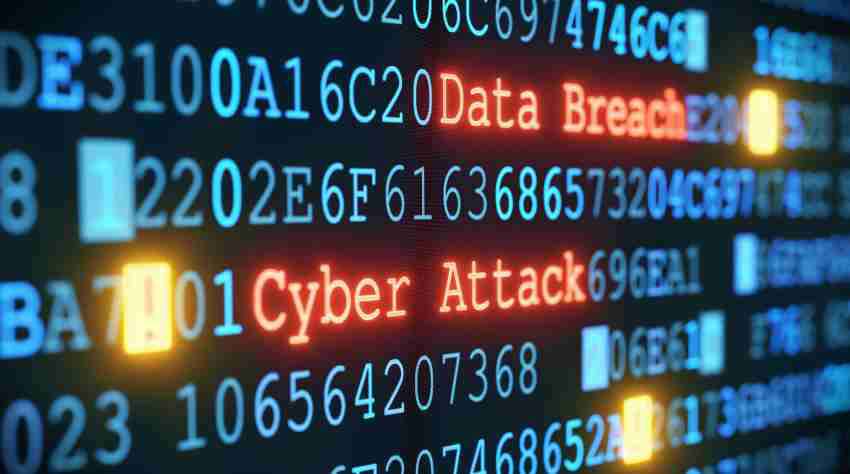 Tips For Coaching Online: How To Properly Manage Your Customers

How To Successfully Start A Business Based Inside Your Home