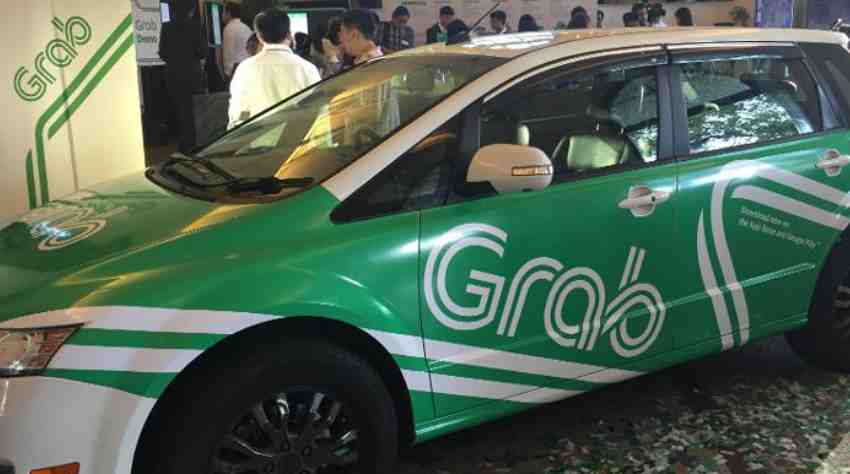 Grab, an Uber rival has announced its’ plans to invest $700 million in Indonesia over the next four years, as part of endeavors to mark its footprint in a market where it has seen growth.
The new investment would support the Indonesian government’s ambition of becoming the region’s largest digital economy by 2020, said the Southeast Asian ride-sharing operator. Focused on developing technology innovations in the local market, the new investment would include plans to set up an R&D facility in the capital city of Jakarta.
Also, to support startups and entrepreneurs keen on driving “financial inclusion” in smaller communities, a $100 million funding initiative would be introduced.
The new investment came after, Grab saw a strong year of growth in the country, with GrabCar and GrabBike businesses each clocking more than 600 percent growth in 2016, it added. Their range of ride-sharing services was available in several Indonesian cities, including Bandung, Bali, Surabaya, and Medan.
One in every three customers in the country has used more than one of its services, according to Grab. It also added that their drivers earned 40-70% more per hour than the average delivery or transport driver in Indonesia, where it has helped generate more than $260 million in income for their driver partners.
“We want all Indonesians to benefit from IT to improve their lives, develop new skills, and build the next wave of global leaders in technology. Grab’s investment to train and hire more ICT professionals and mentor young entrepreneurs will accelerate the growth of Indonesia’s digital economy. This kind of app has to be positioned as a tool to spur and empower people and the economy,” said Rudiantara, Indonesia’s Minister of Communication and IT.

How to Make Eco-Friendly Products

3 Basic Elements of Success in Managed IT Services