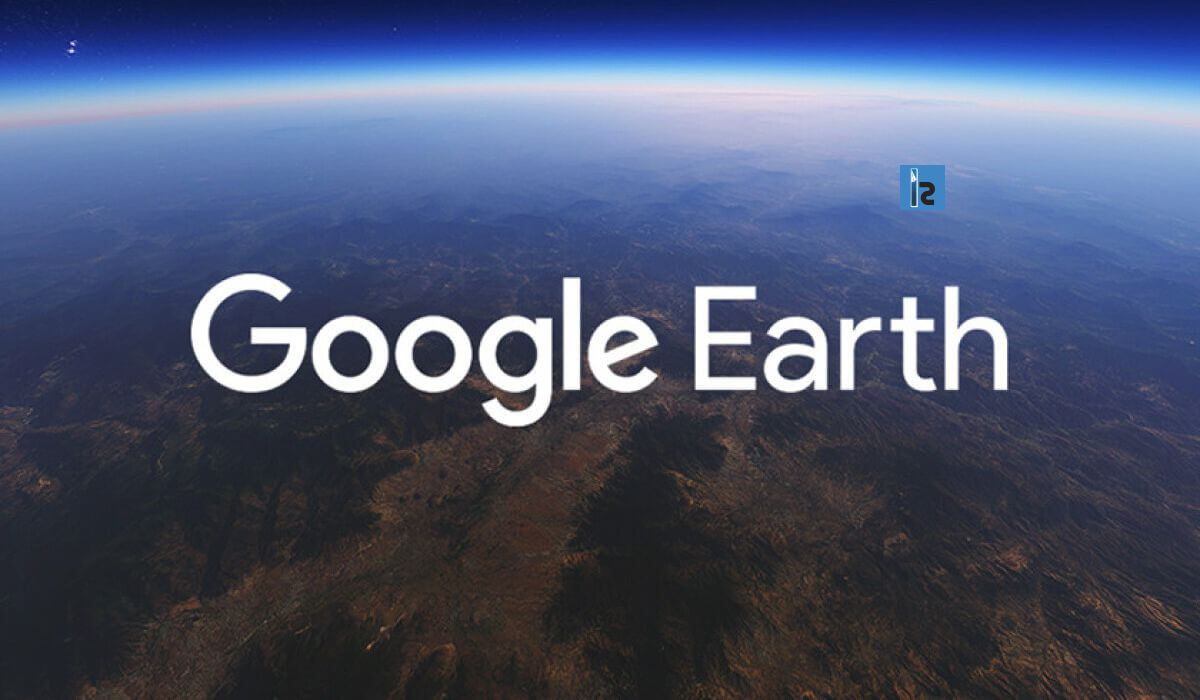 After being confined to researchers, academia, and non-profit organizations for over a decade, Google is opening access to its Google Earth Engine to all commercial and government entities around the world.

In a statement on 27th June, Google said that the move reflects demand from companies and government officials globally to set up sustainability efforts – which its Earth Engine can help enable.

Google Earth Engine is today’s world’s largest, publicly available collection of Earth observation data. It continuously scrolls a stream of Earth observation imagery from a host of satellites deployed in orbit around Earth, along with other imagery resources offering a constant near-live feed of Earth-imaging data to those having access to the platform. Such data would give insights on climate data, possibility and impact assessment of natural disasters, management of diseases in different regions, management, and more.

Google says it will help companies and governments around the world, which can now keep an eye on target forest regions or other sensitive areas, and act accordingly. The opening of geospatial imagery data around the world has opened the scope for several private operators in space to offer satellite imagery and analytics similar to those on Earth, to government bodies, and private companies.

Many more companies are also building a satellite imagery-based data analytics platform, slated to launch in 2023, helping companies and governments operating in the mining, disaster management, and insurance sectors provide satellite data. Google Earth Engine would be a major rival to all private operators, which is now available to companies and governments alike. Although, Google has confirmed that Earth Engine will remain free to access for nonprofits and academia, at least in the near future.

Entain, the global gaming company to enter and compete in Metaverse

Unless there is a major oil shock, India is on track for 7% + growth: Sachchidanand Shukla