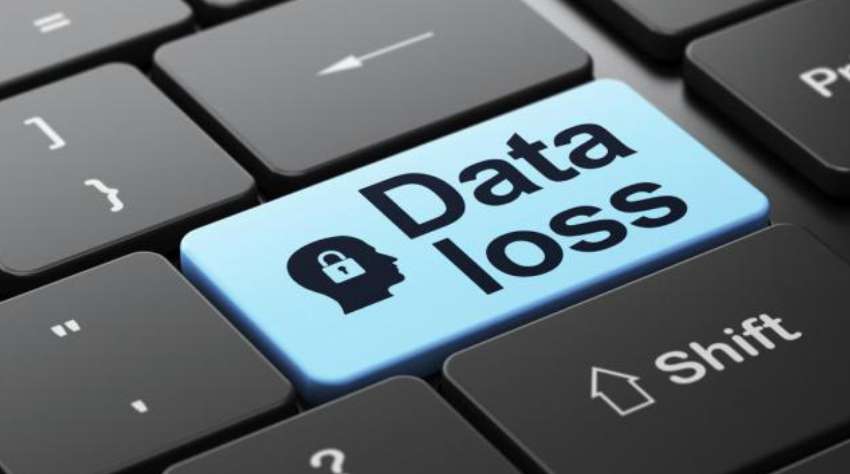 Bromium’s unique, patented micro-virtualization technology is a new way to secure the enterprise from cyber-attacks while delivering a seamless user experience and streamlining security operations.
This is done through a process called micro-virtualization.
Every time you open a document or visit a website, Bromium creates a mini protected virtual environment for each task, quite similar to a force field in superhero movies.
Even if you’ve clicked on an email link containing a virus, the malware would be unable to get in because it is isolated within its bubble. It cannot infect the rest of the machine or penetrate the corporate network.
Bromium co-founder and President Ian Pratt said it took his firm six years to perfect the product. He had to sell his first company XenSource to Citrix for $500m (£398m) in 2007.
“This is by far the hardest thing I’ve done by miles,” he said in a statement.
A push to our vision was when the big computer chip makers, such as Intel and Arm, began producing chips that had virtualization capability built in to them.
“We’ve created a billion virtual machines since we started – no bad stuff has ever escaped from one of them,” says Mr Pratt.
The technology has proved popular with intelligence services and other government agencies, he says.
“The US intelligence services tend to compartmentalize data from secret sources using separate banks of computers. Now, using virtualization, they can keep secret data separate and secure virtually on one computer,” he says.
One computer can have 50 virtual machines (VMs) running at the same time without much loss in the performance speed, although a typical user will have 5 to 10 such machines working at instance.
It is this ability to create VMs instantly without much drain on the computer processor’s resources that is one of the product’s main advantages, he believes.
Traditional anti-virus (AV) software works by identifying malware signatures and adding them to the huge database. It quarantines and deletes the suspect program once a known signature has been detected.
The problem with this approach, however, is that it’s reactive and does nothing to prevent previously unknown attacks made by new forms of malware, many of which can evolve within an infected system and evade the AV software.
One cyber security firm trying to tackle this issue is Invincea, which describes its X product as “machine learning next-generation antivirus”.
It aims to detect and stop malware without relying on signatures. It learns how suspect programs look and behave when compared to legitimate programs and other known forms of malware. And if a suspect file exceeds a risk threshold it is quarantined or deleted.
The deluxe version of Invincea’s product also ensures that all links and attachments are opened in a virtual isolated environment.
“Invincea is a major competitor to Bromium,” says Prof Vigna. “The advantage is that it works on CPUs [central processing units] that don’t support micro-virtualization, so it can be used in organizations with older computers.”

How to Choose a Great Location for a Doctors Office

What Does the $150 Million EMPG Investment Mean for Its Interests in Dubai?