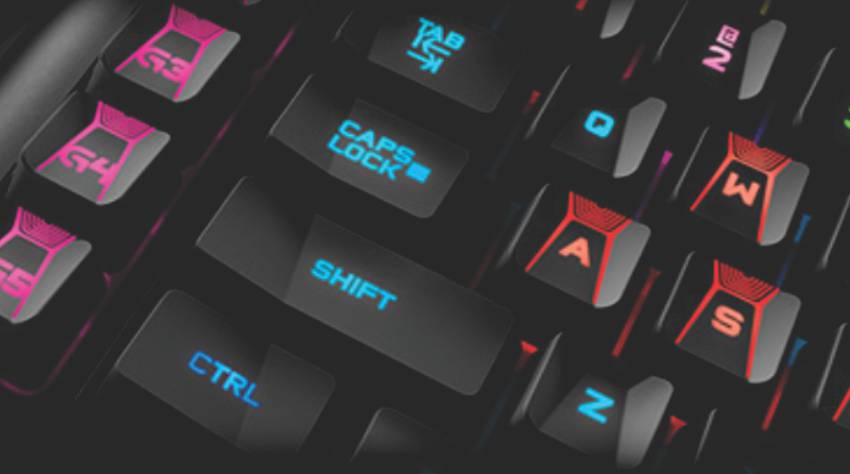 We all are a hardcore fan of Grand Theft Auto (GTA) game which was developed by Rockstar Studios. The era of action-adventure video game series started from 1997 and the people are still loving it.
Rockstar Studios has come up with one more GTA high alert update for hardcore gamers which would turn the excitement level high to sit in front of PC for long days.
The new GTA Online has been given a release date of 13 June on PS4, Xbox One and PC as well. Rockstar is yet to announce the time, but according to the sources, it might release by midday on 13th.
He As Rockstar is always upgrading to the next level of their creation, the games revolves around the manufacture and distribution of illegal arms. In this game, gamers would have fun driving the weaponized vehicles which have been seen in Rockstar Studios for the very first time.
According to Rockstar, the Mobile Operations Centre has provision to upgrade and customize your Arsenal. It also will guide you to get ahead in the Gun Running DLC.
“For heavy-duty tactical operations on the move, arms dealers can invest in a Mobile Operations Center (MOC), the kind of powerful support usually enjoyed only by trained assassins or rogue nuclear states. Storage in your Bunker, this drivable command center’s modular construction allows for tailored combinations of vehicle workshop, weapons workshop, luxury living quarters and command center” stated Rockstar. “Weaponised Vehicles are a brand new class to stock and customize.”
“Built a fleet to cover every eventually: from the ultimate utility of the fully amphibious canon-toting APC to a mobile anti-aircraft trailer that will pilot their soiling  cockpits across the state.”
“Weaponised Vehicles can also be employed as company assets instrumental in delivering cargo to any drop-off. “Beyond manufacturing your stock to sell, reap the benefits of your Bunker’s white coat staff by allocating time to research and they’ll get busy unlocking a range of optional upgrades including unique personal weapon modifications, a whole range of brutal tech for your Weaponized Vehicles and terrifying upgrades for your Mobile Operations Centre”.

Amper raises USD 4 million to use AI to compose music