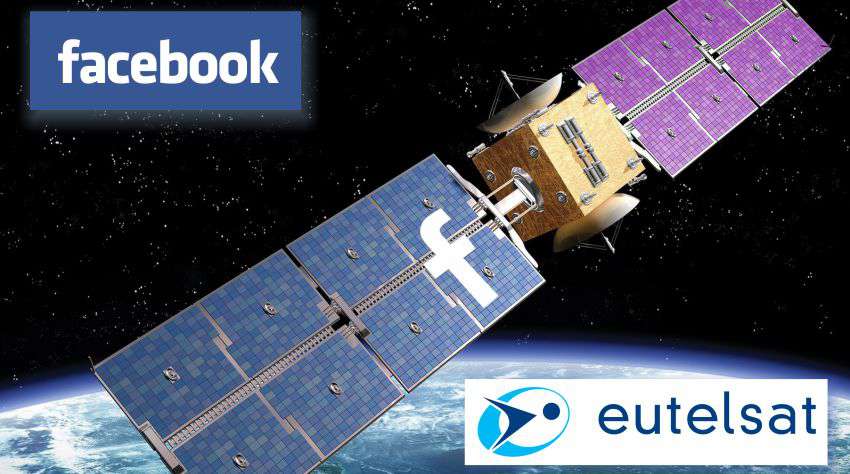 Facebook is going to launch a satellite that will provide internet access to remote parts of Africa, Facebook’s founder Mark Zuckerberg has announced.

Facebook in partnership with French-based provider Eutelsat, is planning to launch the first satellite in 2016.
In a FB post, Mark Zuckerberg said, “We’re going to keep working to connect the entire world — even if that means looking beyond our planet.”

This project is part of Facebook’s Internet.org project, which has been criticized in some countries. In some areas, especially in India, businesses reacted angrily to the plans, saying it gave FB, and its partners, an unfair advantage in developing internet markets.

Internet.org is making experiments by trying different ways of providing the internet to hard-to-reach places. Recently, the company explained how it was planning to use a custom-built drone to beam down connectivity.

This latest initiative may be, to use existing satellite technology to provide affordable internet access. Zuckerberg wrote, “Over the last year Facebook has been exploring ways to use aircraft and satellites to beam internet access down into communities from the sky.”

Further, he added, “To connect people living in remote regions, traditional connectivity infrastructure is often difficult and inefficient, so we need to invent new technologies.”

Eutelsat explained in a statement that, users on the ground would be able to use “off-the-shelf” products to access the service when it launches in the second half of 2016.

It further added, “Eutelsat and Facebook will each deploy Internet services designed to relieve pent-up demand for connectivity from the many users in Africa beyond the range of fixed and mobile terrestrial networks.”

Several companies already provide internet-by-satellite, but it is an expensive option beyond the reach of most people in this developing world.