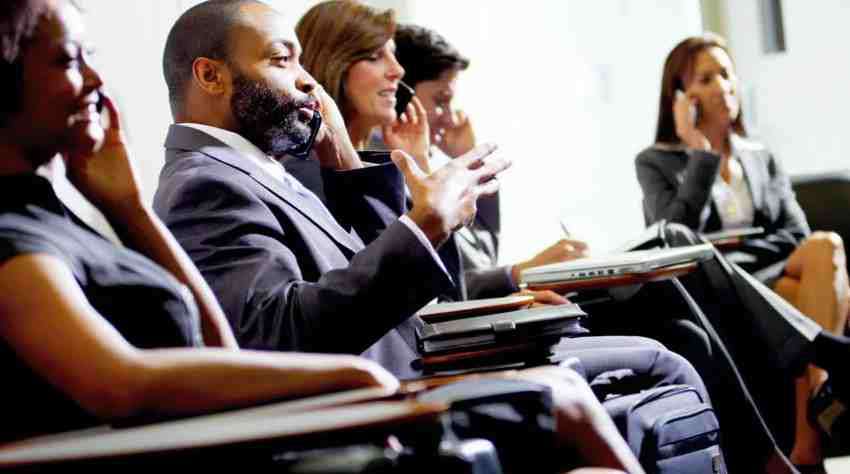 The Ericsson Mobility Report has stated that there will be 550 million 5G subscriptions in 2022, with North America and India in the Asia Pacific region leading the way.
Third quarter of 2016 has been influential in India as it added the most numbers in terms of net additions and Asia Pacific to be the second fastest growing region for 5G subscriptions, with 10% of all subscriptions being 5G in 2022, the latest edition of the Ericsson Mobility Report said.
Currently, India has total 1,050 million mobile subscriptions, out of which over 15 million were added in the third quarter of 2016.
“India grew the most in terms of net additions during the quarter (+15 million), followed by China (+14 million), Indonesia (+6 million), Myanmar (+4 million) and the Philippines (+4 million),” pointed out the report.
There would be 3.9 billion smartphone subscriptions globally by the end of 2016. Almost 90% of these subscriptions will be registered on WCDMA/HSPA and LTE networks.
“By 2022, the number of smartphone subscriptions is forecast to reach 6.8 billion, with more than 95 percent of the subscriptions registered on WCDMA/HSPA, LTE and 5G networks,” stated the report.
“Almost 90% of smartphone subscriptions are on 3G and 4G networks today. 5G will accelerate the digital transformation in many industries, enabling new use cases in areas such as IoT, automation, transport and big data,” Ulf Ewaldsson, Chief Strategy and Technology Officer at Ericsson, said in a statement.
Mobile data traffic driven both by increased smartphone subscriptions and a continued increase in average data volume per subscription continued to grow, fuelled primarily by more viewing of video content.
In the third quarter, data traffic grew around 10% quarter-on-quarter and 50% year-on-year.

Can You Get a Lawsuit Loan if You’re Representing Yourself?