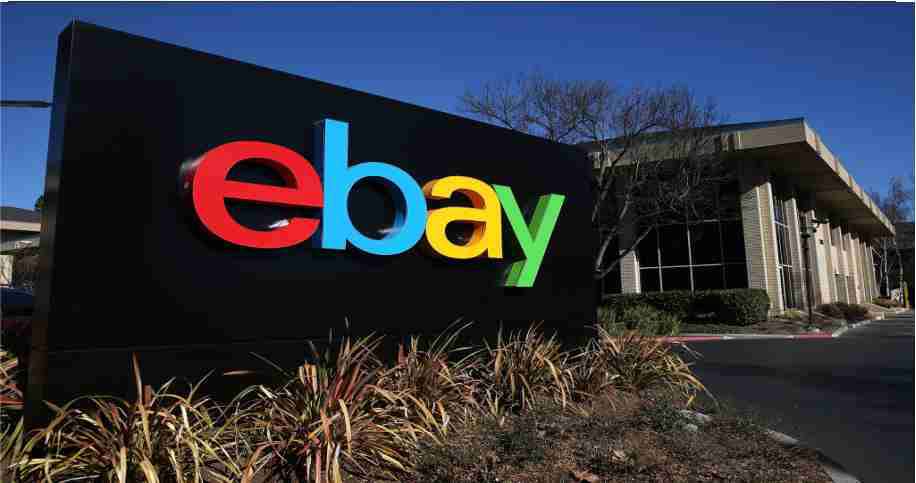 Highly anticipated fashion item by skateboarding brand Supreme sold out at the original price of USD30 within minutes.
A red clay brick designed and sold by skateboarding brand Supreme is on sale on eBay for up to USD1,000, after selling out in a single day.
The item, part of the New York brand’s accessories line that has previously included a hammer, calculator and fire extinguisher, is branded with Supreme’s logo and has been highly appreciated by fashion gurus since it appeared last month.
It is not clear whether the brick was declared as a statement, a joke or as part of a secret endorsement, some have guessed that Supreme might be playing on the term “bricking a fit”– to put together a failed outfit.
“I don’t know why, I just think having a Supreme brick would be funny. I’d also like to store it in this lucite box,” added Max Berlinger, GQ style editor last month.
One Reddit user criticised that it would cost millions of dollars to buy enough Supreme bricks to build an actual house. “So I did the maths and calculated how many bricks it’d take to build a 2,400-square-foot home, which is 117,600 bricks. I then just took the cost of the Supreme brick, I made it USD40 to include the shipping and such. So, 117,600 x 40 = USD 4,704,000. Thank you.”
Though the point or purpose of the brick might never be discovered, social media users are quick to share their opinion and pictures of their purchase.

The Ins, Outs, Ups, and Downs of Application Modernization