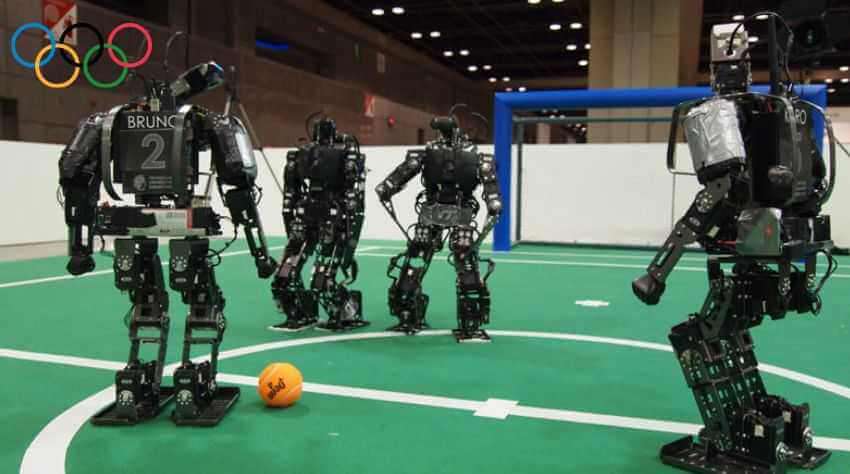 Now the government of Dubai has declared to host a robot Olympics becoming a professional sport, in Dec. 2017 to carry favor with future overlords.

In the field of robotics world, the Future will be bright as the world drone racing becoming a professional sports iceberg. Officially dubbed ‘World Future Sports Games’, the three-day event aims at building sports leagues for robots and will be held every two years.

But the Government of Dubai says the organization will work with existing global sports bodies to push for international standards and regulatory frameworks around this emerging area, and these Games will be successful when the technology is ready.

5 of the most successful poker players

How to Get Media Coverage without Hiring a PR Agency