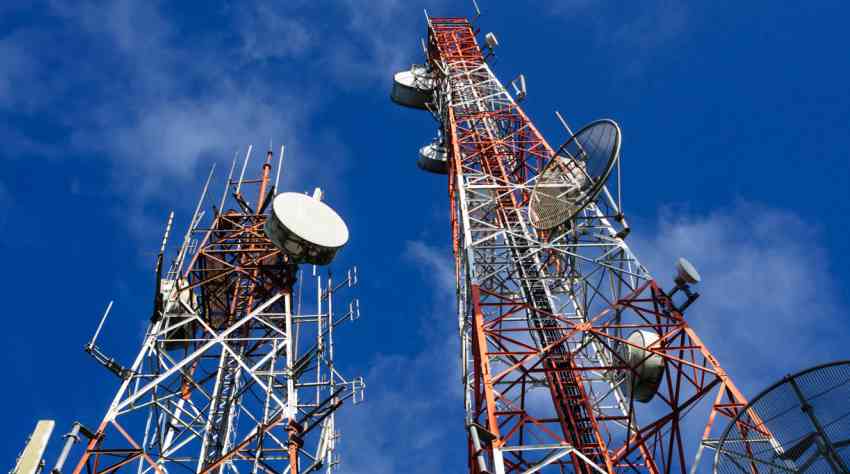 The Department of Telecom (DOT) along with Telecom Centers of Excellence and C-DoT has set up a TEN Square initiative to incubate startups in the area of information and communication technology.
A DOT official said that “Department of Telecom along with Telecom Centers of Excellence (TCOE) India and C-DoT has set up Telecom Entrepreneurs (TEN) Square at TCOE India to incubate startups in ICT. This initiative was launched during the M2M/IoT forum 2017,”
The TEN Square intends to focus on seed funding to boost up the development of the Proof-of-Concept of technology solutions for some of the selected startups.
“Venture Capitalists (VC) funding is expected to come in later stages for growth. TEN Square would utilize existing facilities at C-DoT and also at any other incubation center to the extent feasible,” the statement said.
At present the TEN square’s proposed intake is for 5 startups on half yearly basis by admitting 10 startups in a year, thus totaling 50 startups in 5 years with seed funding, which will be purely based on the equity in the startups.
“A series of such events have also been planned in collaboration with different VC’s in the future with business pitch competitions being an important event,” the statement said.
The proposals received under this scheme will undergo a total screening process by a committee headed by the ED of C-DoT. The panel will have a performa to evaluate and shortlist the proposals, which would also determine the full funding support for each startup against their equity in case to case basis.