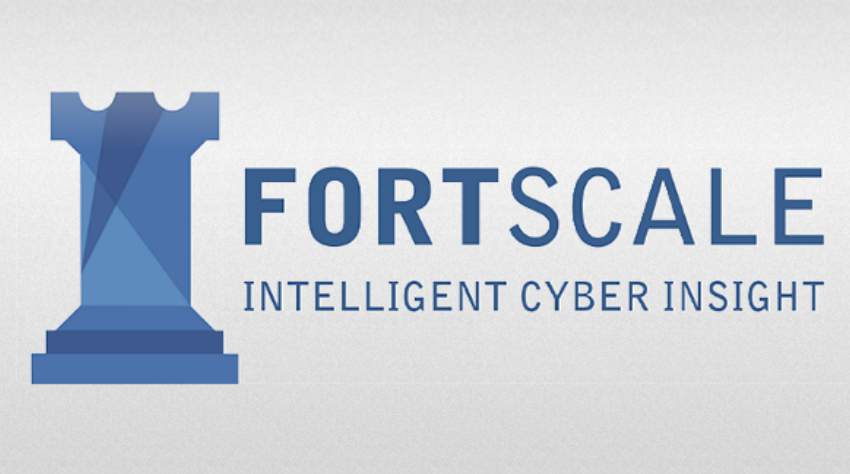 Fortscale that uses big data analytics and machine learning to detect malicious user behavior, announced a funding round of $7 million.

Fortscale, a San-Mateo, Calif.-based startup has developed a software that analyzes the behavior of entities and employees inside enterprises — including partners, contractors, and even devices — to find out if there’s anything suspicious that needs additional investigation.

The User Entity and Behavior Analytics (UEBA) product of Fortscale has been deployed in the U.S., Israel and Europe, to the dozens of users, which include Playtech and UST Global.
Based on the number of monitored users, the subscription model’s price per user varies between USD 5 and USD 50 per year, contingent on the size of the organization and the use cases.
Fortscale has also announced the launch of a new product called “Presidio.” The company claims that it is the first embedded UEBA that allows security vendors to simply and quickly incorporate advanced behavioral analytics natively into their security platforms.
Valor Capital Group and Evolution Equity Startup Partners led this new round of funding. Previous investors Blumberg Capital, Intel Capital, CME Ventures, Swarth, and UST Global also joined.
Fortscale will use the new money to establish a presence in Latin America and expand in Europe. The funds are expected to allow an expansion of research and development (R&D) operations in Israel as well.
With this new round of funding, Fortscale that was founded in 2013, has raised $23 million to date.

Tesla’s Batteries are Fueling Everything from the islands to Breweries