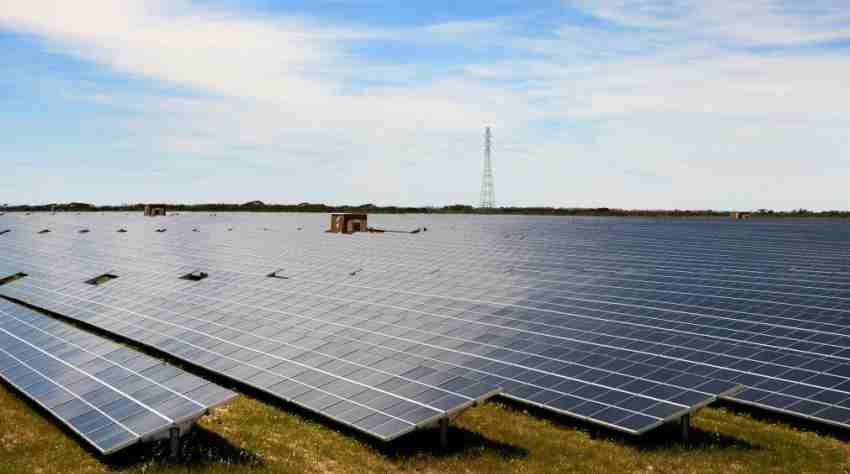 Besides being the world’s most populous country, China is now also the world’s largest producer of solar energy. The National Energy Administration (NEA) noted that the nation officially claimed the label after doubling up its installed photovoltaic (PV) capacity last year.
China had installed 34.54 million kilowatts of capacity over last year, increasing its capacity up to 77.42 million kilowatts at the end of the year, the National Energy Administration (NEA) said in a statement.
According to the NEA’s statistics, China’s PV capacity and its increase were the biggest in the world.
China’s solar plants generated 66.2 billion kilowatt hours of power last year, accounting for one percent of the country’s total power generation, the NEA said.
Over the next five-year period, China will continue to expand its PV capabilities and phase out outdated capacity, according to the NEA solar power development plan.
According to China’s strategies, it will reduce the price of PV power by at least 50 percent compared to 2015, by adding over 110 million kilowatts of solar power by 2020.
The country is aiming to increase the proportion of non-fossil fuel generated power to 20 percent from the present 11 percent.
China’s geography certainly lends itself to large solar energy farms. Last year, Shandong, Xinjiang, and Henan provinces relished the greatest upsurge in their solar capacity, whereas Xinjiang, Gansu, Qinghai, and Inner Mongolia ended up with the most overall capacity at the end of 2016.
China must be ready to make hefty investments that weaning off of fossil fuels will need. As per a report, the nation will be investing some 2.5 trillion yuan ($364 billion) into renewable power generation by the end of the decade.
This dedication to ecologically friendly energy sources could put pressure on other nations around the globe to do the same. Already, Ireland has passed a bill that would make it the first country to divest from fossil fuels. And some countries are finding increasingly creative ways of moving away from fossil fuels — Iceland, for example, is drilling the world’s largest well for geothermal energy.

Test Automation: What Is It and How Do You Get Started?

A European telecom company is ready to launch 5G Network

What Do Your Customers Want? A Guide to Understanding Consumer Behavior