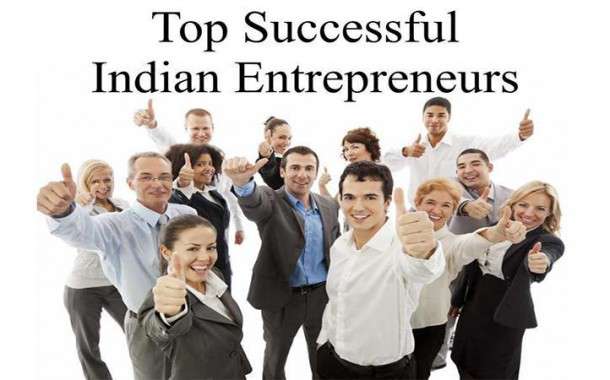 Verghese Kurien-
 A prominent Indian business tycoons People of India addressed Verghese Kurien as “Father of the White Revolution” as he was the only one who bought his Billion-Litre idea into motion of- the world”s largest agricultural development program and had taken India from a milk deficient nation to the world’largest milk producer. India has become the largest self-sustaining industry in a Dairy farming sector.

A famous business tycoon His entrepreneurial career got motion by selling “bhajias” to pilgrims over weekends. By carrying forward this job he grew so high over years that he got the confidence of building India’s largest private sector company.As we all know he and his cousin founded Reliance Industries in Bombay. “The Sunday Times” categorized Dhirubhai amongst the top 50 businessmen in Asia. He took company public in 1977 and by 2007, Ambani family was declared as the second richest family in the world
N.R.Narayan Murthy-
 An Indian Industrialist We all know him by the name of Narayan Murthy who is by profession an Indian IT business tycoons as well as one of the six co-founders of Infosys, an MNC specialized in engineering, business consultancy, BPO service provider, and technology. He started Infosys in 1981 and served as its CEO from 1981 to 2002 and as chairman from 2002 to 2011. In 2011, decided to drop out from the board and choose to be as Chairman Emeritus. His initial investment
was Rs. 10,000 and now Infosys has a market value of around $32 Billion with approx. 142,308 employees working in it.

Effectively Run The Modern Finance Department With These 8 Tips

Accelerating Innovations in the Medical Sector

Things to Consider When Building Your Business Fleet