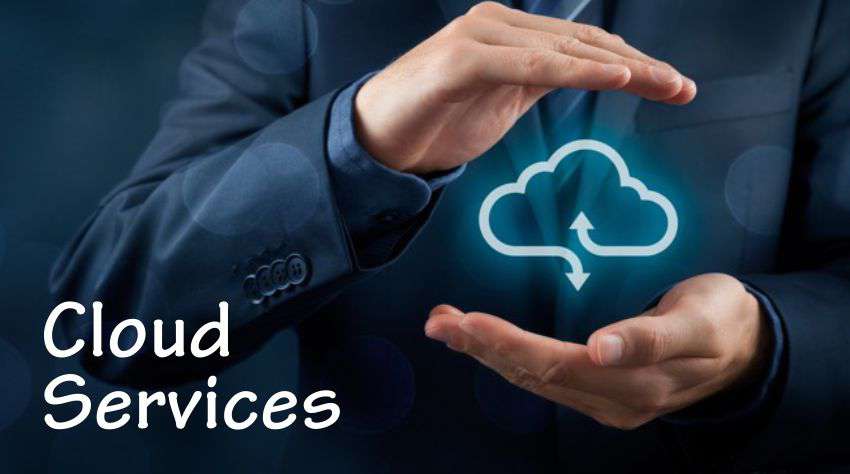 In 2016, IT decision makers in Australia and New Zealand (ANZ) will increase their spending on cloud services around 60%, giving priority to hybrid cloud projects. In the global survey of IT decision makers, around 59% of ANZ-based respondents said that their cloud services budget is higher this year than the c previous year comparatively. This was compared with 38%, stating that the software budget would increase, while 35% are expecting bigger IT staffing budgets and 28% are expecting to have more money for hardware.

In addition to the overall budget, the survey revealed that in the ANZ region,48% of IT leaders are expecting that IT budget will rise, while 25% are expecting that it will stay the same and a reduction is expected by 15%. Implementation of a hybrid cloud infrastructure (46%) is the most common project being planned for cloud services when it comes to the planning of cloud investments. These industries prefer for hybrid cloud services that permit them to purchase some processing power upfront and rent more when needed.

Telsyte analyst, Rodney Gedda said, the hybrid cloud offers an optimized computing environment for most enterprises in Australia. Therefore, IT professionals need to perform integration to allow public and on-premise or private cloud to sensibly co-exist. He added that unlike public cloud, which could be bought by anyone in the enterprise, effective hybrid cloud deployments need the IT department and business teams to co-operate.

Hybrid is surely the way of future. The opportunities are boundless to take control of applications and services. The TechTarget survey revealed that 19% of ANZ IT decision makers plan a private cloud project in 2016, while 17% plan virtual desktop infrastructure project.

Four Things That Your Farm Insurance Should Cover

Sealing the Business Gender Gap: The Power of eCommerce Businesses