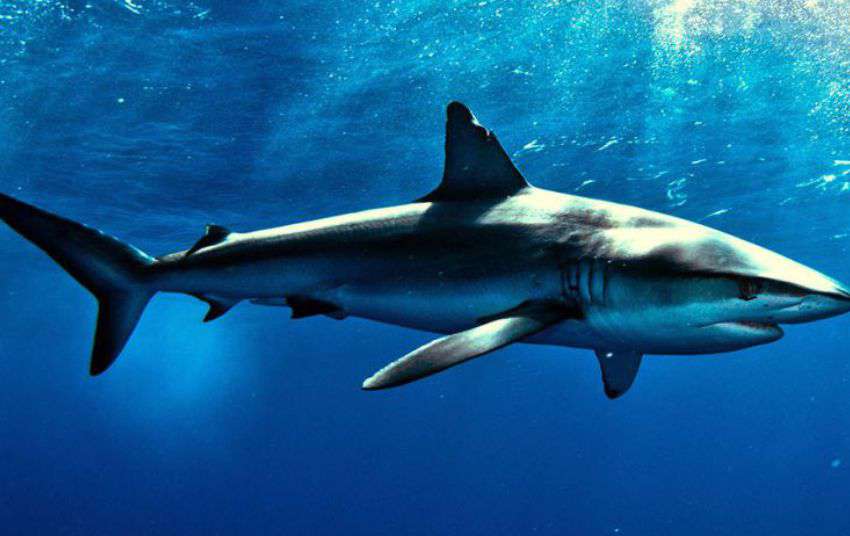 For Australian water lovers, there is a good news and no need to worry about shark, Australia is now planning for hi-tech solutions which will prevent them from shark attacks.

Reportedly, this year it has been observed that New South Wales, with more than a dozen shark attacks happened, where one attack resulted in the death of Tadashi Nakahara, a Japanese surfer, near Ballina.
Currently, the state’s government declared it would spend AU$16 million over the next five years trying shark mitigation strategies, almost half of which will be invested on new aerial detection methods and sonar-emitting smart buoys.
Existence of sharks has been around for 350 million years. Australia started deploying netting designed to block sharks from entering calmer sections of beaches in the 1930s. New South Wales has more than 900 miles of beaches, and surf conditions are too rough at many to install nets or barriers.
The terror of sharks hit a extreamly in Western Australia, where the government started capturing and killing sharks in early 2014 with the use of baited drum lines. The program was finally banned amid widespread criticism and questions over its effectiveness..
However, the risk of attacks are extremely unlikely, shark attacks tend to provoke a terror in people despite the fact that riding in a car poses a greater risk by many orders of magnitude.
“We tend to react more to death by shark than by any other means,” stated Daniel Bucher, a marine ecologist with Southern Cross University in Lismore, NSW, which is close to an area that has reported an increase in shark encounters.
In addition, a natural evolution of that strategy is to use much cheaper drones instead. NSW stated it planned to trial unmanned aerial devices or drones, although the locations for the trials haven’t been picked yet.The state government also plans to try five so-called “Cleverbuoys.” The buoys use multi-beam sonar to guess objects underwater.
Earlier only used by the oil and gas industry, the cost of such buoys has dropped, as per a government-commissioned study on shark detectors and deterrents released earlier this month.
The buoys have a CPU and a modem, which connects to a mobile provider, with a satellite connection as a backup. The software, designed by Tritech International based in the U.K., is designed to gauge a level of probability that a shark , defined as a two-meter, self-propelled object is nearby and could be configured to text a lifeguard.
Already a Clever buoys have been trialed in Western Australia and for a day at Bronte and Bondi beaches in Sydney. A further 30-day trial is planned during this summer in Sydney.
Another concept is fitting sharks with acoustic tags. The sound emitted is then picked up by a 4G shark “listening station,” that is a satellite receiver and can send a real-time update when a shark is in a certain area. The government decides to buy 20 devices. The issue with acoustic tags and other types of tracking devices is that it’s a numbers game. Bucher told about 250 sharks have been tagged along NSW’s east coast for research purposes.
Sharks roam over very large distances, so “just because your shark tracker says there’s no shark at your beach doesn’t mean it is any safer,” Bucher stated. And it doesn’t appear a big data approach might help narrow down why sharks go where they go just yet. Although researchers know a lot more about sharks today than 20 years ago, their behavior still largely defies prediction.
“No individual [shark] is average,” Bucher further added. “We can say what are the more risky times, but at any time of the year, the risk will never be zero.”

The U.S. at a Critical Juncture in the Monkeypox Pandemic as Cases Surge to 3,000