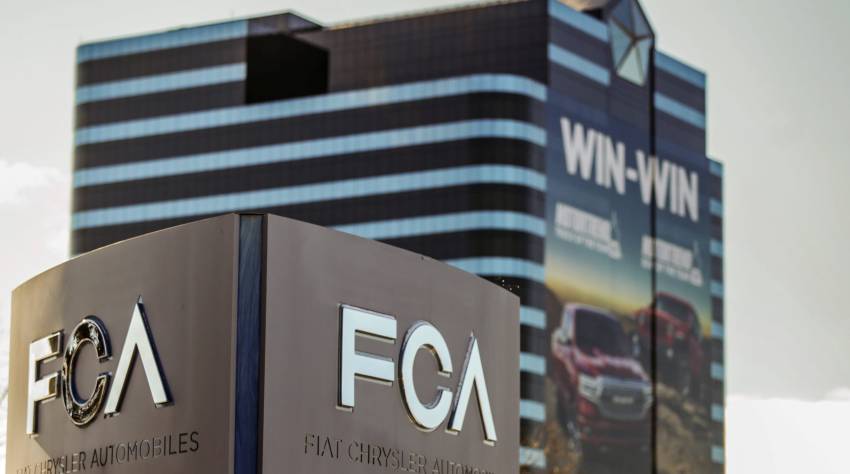 Aurora, a Silicon Valley self-driving car software startup will be associating with Fiat Chrysler Automobiles to get on for developing robotic commercial vehicles.
Aurora is among those startup firms which work onto using automating technology and working on self-driving car systems, in order to have a change in to transportation industry by bringing developments in to intelligent retrievals.
Aurora stands towards its eminent skill set by amalgamating advanced and purposeful technology that adjunct and inflate user experience of self-driving.
Aurora is in collaboration with Volkswagen AG, Hyundai motor co. and China’s byton in order to develop and test self-driving systems for a scale of applications for automakers and many others.
From various sources, it has being came to know that Aurora have used some of its newly raised capital to buy Blackmore Lidar for autonomous vehicles, Blackmore sensors and analytics Inc.–are makers of laser Lidar sensors–that help autonomous vehicles see their surroundings.
As per various reports, both the companies mentioned that they have inscribed a memorandum of understanding in which they have stated that Aurora will endowed its self-driving platform to FCA including sensors, software and data services that enables a vehicle to drive themselves safely. Their partnership will most probably focus on FCA’s lines of commercial vehicles, including fiat Ram and other fiat professional models with an aim to support its experienced designing process and building them, as well as its huge base of suppliers and customers.
Fiat Chrysler CEO Mike Manley said by giving statement that, “As part of FCA’s autonomous vehicle strategy, we will continue to work with strategic partners to address the needs of customers in a rapidly changing industry”. Also Aurora chief product officer and co-founder said in a statement few days ago that, “Aurora brings a unique skill set combined with advanced and purposeful technology that complements and enhances our approach to self-driving.”
In February, Aurora has reported to said that it had raised $530 million in new funding. Both companies aren’t disclosing any financial details to present yet. They also aren’t saying anything about how soon robotic trucks and vans developed from the projects will be deployed.