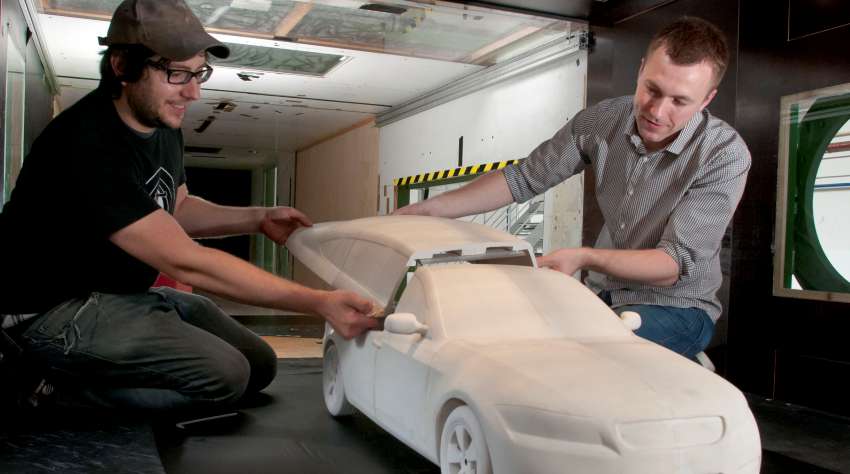 The rapid transmission of 3D printing technology is delayed by the lack of experienced professionals, even though its prolific usage and advantages are recognized in diverse sectors. The Audi Akademie, institution of Audi Hungary for Vocational and Continued Training is set on introducing 3D technology in its curriculum in 2018. It functions as a project and training center, executing its activities in union with its factory.
Recently, a 3D lab was set up for training in 3D-printing and scanning technologies as an addition to its curriculum. The lab is an abode to a high-resolution 3D printer using the technique of stereolithography. The students are taught to perform a 3D scan using a handheld 3D scanner while, a Fused Disposition Modeling tech is symbolized by a dual extrusion 3D printer. While the laboratory was being set up, an inventive program aimed at collecting and allocating 3D-printing capabilities, also adds to the statistics that can be procured at the Audi Academy. Tibor Nagy, a trainer at the academy stated that, the concept of a 3D lab occurred to them, back in 2016. The insightful recognition that the diverse uses of 3D printing tech are evidently increasing, led them to the need of performing experiments. Their primary objective was to include this innovative technology in their training, considering both domestic and foreign experiences.
In addition to training, they also plan to utilize the tech’s capacity for reduction of costs in the manufacturing of lost or damaged parts. Considering the availability of resources, students can study about which technology should be used when and under what circumstances. The 3D scanner will further be put to use on a robot arm as well as a rotary table and stand. Along with training, one vital area is reverse engineering, where the use of this technology will exclusively be made available. A calculated assumption can be formulated that the 3D printing and scanning tech will have a far more developed use in the incessantly advancing future, presumably replacing expensive machinery or reducing the cost of production of a range of household appliances, tools or large scale equipment.

What are the Pros and Cons of CBD Isolates?

What Is Big Data & 5 Ways It Impacts Search Engine Optimization

Why Are CBD Capsules Trending in the USA?