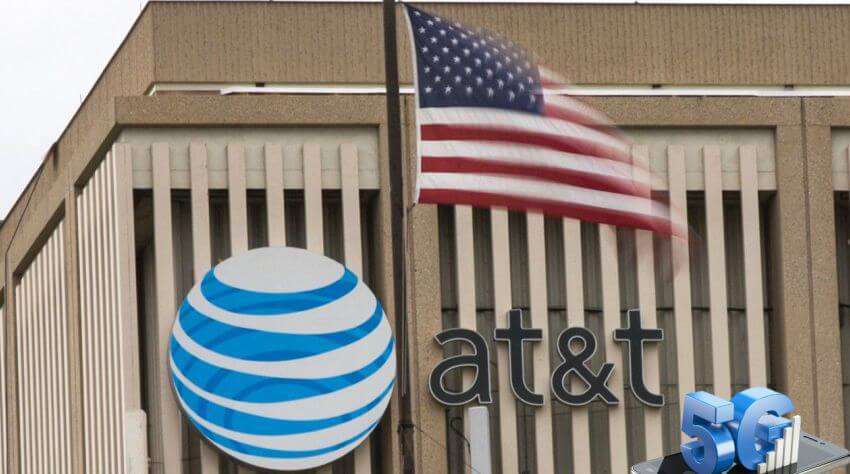 AT&T Inc., an American multinational telecommunications corporation, is making very early preparations for launching its 5G wireless network in the US. The carrier says it hopes to begin field trials in Austin, Texas sometime before the end of 2016.

AT&T’s, 5G network offers speeds that are 10 to 100 times faster than current-day 4G connections. So basically, once 5G becomes a commercial reality, users could potentially download TV shows in less than three seconds.

AT&T intends to start the lab tests by H1 2016 and will be working in tandem with Ericsson and Intel. This will be followed by the field testing in “fixed locations” in Austin, Texas, which will help the network operator gauge how 5G equipment can grapple with conditions such as wind and rain.

According to AT&T, it has patents for some different technologies that could be used for its 5G network. “We plan to collaborate with Ericsson and Intel to work on 5G solutions in our labs starting in the second quarter of this year, with outdoor tests and trials over the summer. And, we expect field trials of 5G technologies to provide wireless connectivity to fixed locations in Austin before the end of this year. The trials will help guide our 5G standards contributions, and set the stage for widespread commercial and mobile availability once technology standards for 5G are established.”

AT&T says it expect speeds for its 5G network to be between 10 to 100 times faster compared to its current 4G LTE connections. It’s important to point out that widespread access to AT&T’s 5G network is still several years away.

SDN is expected to allow AT&T to virtualize 75% of its network by 2018 – 2020. In 2015, about 6% was virtualized, a number that should reach 30% in 2016. About 14 million wireless customers use the virtualized network already. SDN that uses open source software will save costs, as well.