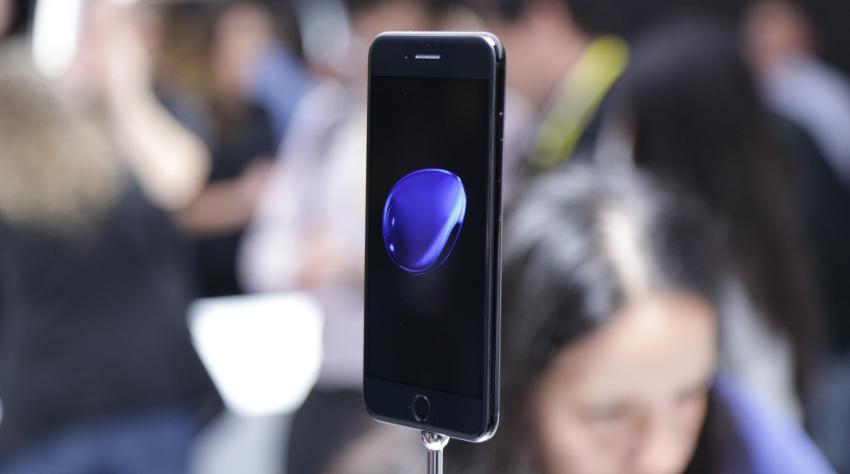 Apple announced its biggest quarter ever, after three consecutive quarters of year-over-year sales declines. The company beat earnings and revenue expectations, selling more than 78 million iPhones.
Apple reported revenue of $78.4 billion, which was expected at $77.25 billion. 76.2 million units were expected to sell, instead, it beat the expectations with 78.3 million units.
It was, indeed, Apple’s highest quarterly revenue ever, and iPhone’s biggest quarter ever.
Apple had suffered its first annual decline in fiscal 2016 in both revenue and profit since 2001. It was a declining end of the year. But, thanks to a smash-hit 2016 holiday season, Apple is starting on a positive note in 2017.
“We’re thrilled,” said Tim Cook, CEO of Apple in a press release. He added, “We sold more iPhones than ever before and set all-time revenue records for iPhone, Services, Mac and Apple Watch… and we are very excited about the products in our pipeline.”
The average selling price (ASP) for iPhone came in at $694.57 while beating the $691 ASP of the previous year’s first quarter, and Wall Street expectations of $688. Despite the controversy over Apple removing its headphone jack iPhone 7 and iPhone 7 Plus, it’s an all-time high in the case of ASP, indicating Apple devotees stood by the Apple.
After the disappointing Q4 2016 earnings, this has turned out to be a “turnaround quarter” for Apple. Now, it is interesting to see if it can continue the momentum through March?

The Importance of HR in a Business