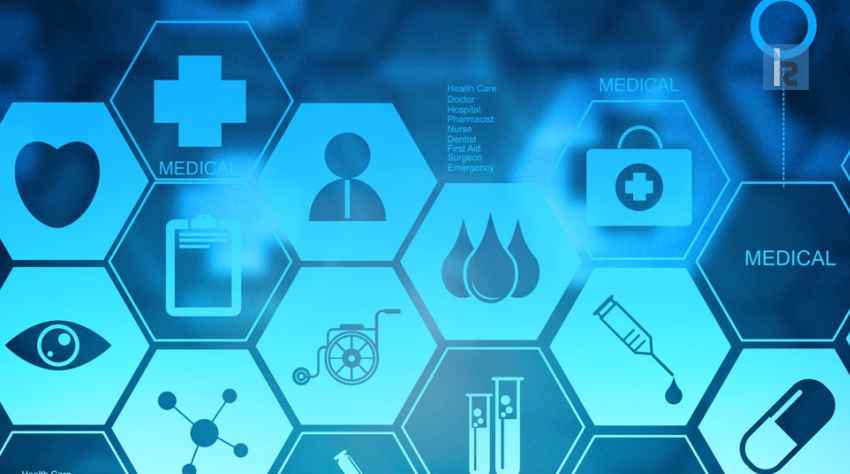 At the Yale Innovation Summit held recently in New Haven, the University publicized the expansion of its Medical Innovation Fund to $15M
A philanthropist Len Blavatnik’s family foundation is providing the expanded fund through the Blavatnik Fund for Innovation which was initiated in 2016. It is believed that the grant amount will be involved in a varied number of awards that Yale University will offer the researchers to succeed in innovation of new drugs and other medical technologies. Recently the participation of 76 proposals from 23 different departments was involved in Funds grant.
The aim of this award is to keep the head above early stage development and new biomedical discoveries. The grants are meant to drive innovative technologies and medical breakthroughs towards new biomedical discoveries that create value and benefit society. It is considered that the award winners of the recent Blavatnik Fund of Innovation will receive up to $300,000 each for their projects. The revenue generated by successful recipients is intended for reinvestment in order to succour future projects.
In a recent press release Len Blavatnik stated that, “Researchers in the life sciences are constantly making novel discoveries that have a tremendous positive impact on our lives, especially in the prevention and treatment of disease. Our hope is that by fostering a robust entrepreneurial ecosystem at Yale, we can significantly accelerate the application of these breakthrough discoveries to benefit those in need.”
In the year 2016-17, the awards were received by eight projects which involved the research on treatments for Fibrosis, Alzheimer’s disease and end-stage tumours.

Comcast Allow Netflix to Use its Own X1 Platform