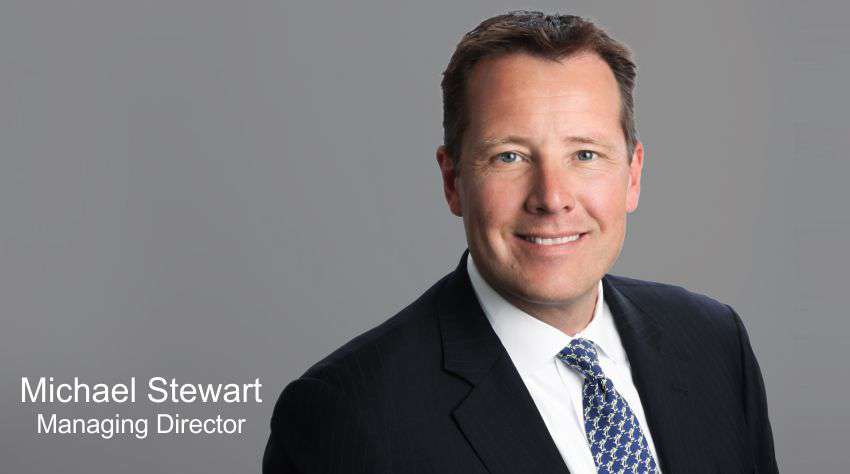 Alvarez & Marsal has hired 20-year restructuring expert Michael Stewart, who joins from CIBC Capital Markets where he was Managing Director and head of Restructuring. Stewart will work from Toronto and grant a wide range of reforming services to companies across the region, as significant uncertainty within commodity prices has hiked up demand.
Prior to joining Alvarez & Marsal (A&M), Michael Stewart has already experience at Canadian Imperial Bank of Commerce Capital Markets as a Managing Director and Head of the firm’s Restructuring practice for six years. Previously, from 2004 until 2010, Stewart worked at Jefferies where he had a role of Senior Vice President within its Recapitalization & Restructuring practice from New York. Stewart started his career at KPMG in Canada, where he worked hard for the role of Senior Manager in its Corporate Restructuring practice over a period of seven years.
Stewart holds a Bachelor of Commerce in Economics from the University of Toronto. Stewart is a CPA (Certified Public Accountant), and a Licensed Insolvency Trustee from the Canadian Association of Insolvency and Restructuring Professionals.
Michael Stewart joins A&M’s Restructuring Practice as a Managing Director in Toronto. Stewart’s more than 20 years of experience in the role, provides the firm’s wide range of industry clients with reforming coverage in a time of uncertainty –specifically in the energy and commodities market.
Doug McIntosh, Managing Director with Alvarez & Marsal Canada and leader of A&M’s practice in Canada, remarks, “Michael’s exceptional restructuring and capital markets background, having worked extensively in the U.S. and Canada as both a licensed insolvency practitioner and an investment banker, serves to continue to build up our leadership resources in Canada and with cross-border cases. Although his experience spans many industries, Michael’s depth expertise in the energy sector and related capital markets, where the industry has been strike mainly hard by capital structure stress and low commodity prices, will be of considerable profit to our clients in the context of current market conditions.”

The X-factor and the never-ending journey of the soul