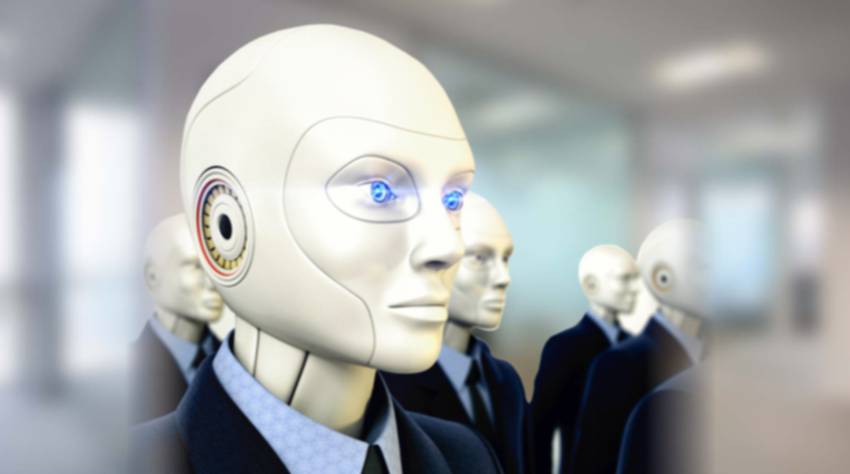 The AI technology that aims at making the computer to think like humans were recently purchased by the tech giant; Google. It was rated as a very big achievement by Google. Remember that this firm belongs to Computer scientist Demis Hassabis, a UK citizen whose interest was to establish a firm in the line of artificial intelligence that could make computer to think like humans.

Google is making a lot of progress in the recent days but amongst these moves, in top notch comes the investment of acquiring a London based artificial intelligence firm known as “Deepmind”. This firm is strongly known for its specialty of bringing to the public services like machine learning, systems neuroscience, and advanced algorithms. The main concept in this category is that the products of Deepmind will enable a higher degree ability of technology element for the computer to reason like a human being, feel and reciprocate effectively.
The report that came to Guardian stated that for the possible acquisition of Deepmind by Google, the total sum of 400m Euro ($650m) was spent. It accounts for the largest purchase by Google in the last decade. The possibilities of Deepmind technology extends to the ability of computer that could play computer games and think like a human being in the process.
The neuroscientist and a former child chess prodigy  Demis Hassabis founded Deepmind alongside Shane Legg and Mustafa Suleyman in the last two years. The duration of existence of an establishment, firm or thing doesn’t matter in the moment of considering the future growth of humanity and technology and this has been proved by Deepmind.
There has been competition between Deepmind and Google, not excluding other leading firms in the field of artificial intelligence for talent acquisition which the Google CEO Larry Page was recorded to have taken the lead at the moment. Remember that in the year 2012, the social media guru and giant; Facebook was not able to purchase Deepmind according to Forbes, but now Google has done the deal.
Google did not just purchase Deepmind, but the deal extended to setting up an artificial intelligence ethics board for whom the main concern and responsibilities will highlight on ensuring that there is no technology abuse.
Google came up with a clear confirmation of the done deal but the specifications of its procedures remains blur.
Genius Technology:
Google has a list of artificial intelligence deals but Deepmind is the latest in this line. This technology as described by Eric Schmidt is a very important bet which is believed to be leading the numerous products that are infinitely more intelligent. It’s an add-on to the smart fire alarm company Nest amongst the learning thermostat environment.
“DeepMind’s”  interest was generally in reinforcing learning, which will be very useful when mining the concept of “Big Data”, the sector that Google has invested a lot and is so much interested in processing,” said Murray Shanahan a professor of Cognitive Robotics at Imperial College in London.
Google also made an acquisition of a string of robotics firms in 2013, which included the purchase of Boston Dynamics around the ending month of the year, it was the highest rated-profile purchase then. The company was recorded to be holding contracts with the US military.
Andy Rubin, the father of Android was on the fore front of the merge of Google’s robotics and artificial intelligence efforts, in December, which combined seven quietly acquired technology companies aimed at fostering a self-described “moonshot” robotics vision.
Prior to  DeepMind, Hassabis – was described as “very brilliant” by his peers, he completed his A-level exams two years before the supposed time and then went ahead to have a career in computer games. The interest of this young man was in high-profile games example was studio Bullfrog in the mid-1990s.
At the age of 17, Hassabis co-designed and was leading programmer on the classic Theme Park which alongside the legendary game designer Peter Molyneux.
Hassabis went ahead to take a place at Cambridge University after leaving Bullfrog, with a double first in Computer Science in 1997,  he had the opportunity to lead as AI programmer working at Molyneux’s Lionhead Studios in the project called landmark game Black & White.
He was able to set up his own games developer, Elixir Studios in 1998, Hassabis later left the games industry for cognitive neuroscience and artificial intelligence where he published influential papers in memory and amnesia.
He got a doctorate in Cognitive Neuroscience from University College London in 2009, then left academia in 2012 when he found DeepMind Technology.
The very gap between humanity and technology is taking a serious slide down the hill as more of the products of Artificial Intelligence Firms are aiming at the production of the devices that can reason and understand human emotions, respond and reciprocate their activities. It can easily be grasped that within a limited time, humans will not be needed at the services of intelligence as these devices will be playing their roles effectively.