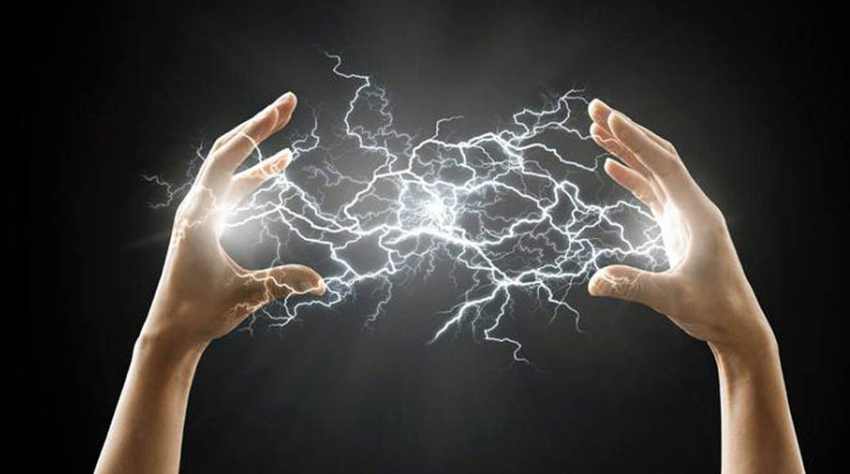 Researchers in Finland stated the ability of KBNNO, a type of perovskite, to convert heat, kinetic energy, and sunlight into electricity, in a newly published study.
Most perovskite resources are adept at energy conversion, though different perovskite resources typically major in a single type of energy conversion. Materials used in photovoltaic cells are proficient at deriving power from the sun’s rays, but usually, fail to convert temperature and pressure changes into electricity.
Experiments steered by scientists at the University of Oulu suggest KBNNO is multi talented.
Previous studies have emphasized on the photovoltaic capabilities of KBNNO, but less attention had been paid to the material’s pyroelectric and piezoelectric qualities — a material’s ability to convert changes in temperature and pressure, prompted by motion, into electricity.
KBNNO is ferroelectric, like all perovskites, which means it is sprinkled with tiny electric dipoles. These dipoles are like tiny compass needles. An electric current is produced when these needles misalign themselves responding to changes in temperature.
Researchers had earlier tested KBNNO’s ferroelectric skills at extremely low temperatures. The crew from Oulu was the first to measure both KBNNO’s ferroelectric and photovoltaic abilities at room temperature.
Test results suggest that KBNNO is relatively efficient in all three types of energy conversion compared to KBNNO’s capabilities at any one type of conversion. According to details in the journal Applied Physics Letters, the material can be improved.
“It is possible that all these properties can be tuned to a maximum point,” researcher Yang Bai said in a news release.
Bai and his colleagues hope to build a multi-energy-harvesting device in the near future.
“This will push the development of the Internet of Things and smart cities, where power-consuming sensors and devices can be energy sustainable,” Bai said.

What Is an Editing Checklist?