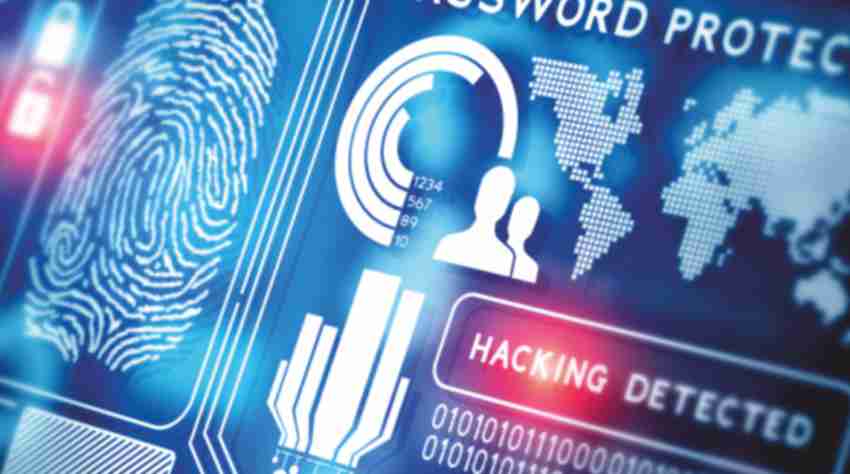 Both Cybercriminals and Cybercrimes are putting continuous efforts to become more sophisticated in their hacking techniques, the cybersecurity conglomerate is also attempting to expand in their reach to strengthen their cybersecurity techniques, and that is leading to some consolidation in the field. On November 8, 2017, cybersecurity firm Proofpoint—which provides Software as a service (SaaS) products to protect businesses’ email, social media and other services—announced that it would acquire Cloudmark by paying $110 million.
With this acquisition, Cloudmark’s Global Threat Network will be incorporated into Proofpoint’s Nexus platform. The Global Threat Network of Cloudmark will complement Proofpoint’s Email Fraud Defense and Domain Defense products. The acquisition will also provide visibility into fraudulent and malicious SMS messages.
With the constant increase in the number of Internet Service Providers (ISPs) and mobile carriers in the market, Cloudmark is protecting data from the breach with greater efficiency. It secures and correlates email threat telemetry data from billions of daily emails into its Global Threat Network, including intelligence derived from malware campaigns and targeted attacks.
First statement released after the acquisition news breakout in market from the CEO of Cloudmark Jason Donahue and he stated “Messaging has been the number one threat vector for years, but with ransomware and BEC, it’s never been a more urgent issue and we’re thrilled to be continuing our work to fight advanced threats in messaging as part of Proofpoint.”
Chief executive officer of Proofpoint, Gary Steele said: “By combining the threat intelligence from Cloudmark with the Proofpoint Nexus platform, we can better protect all of our customers–both enterprises and Internet Service Providers–from today’s rapidly evolving threats.”
Proofpoint has already developed a comprehensive portfolio in recent years and this move will give it a visibility spanning of intelligence from global service providers. “The acquisition is expected to close in Q4 2017, pending regulatory approval,” the companies said.