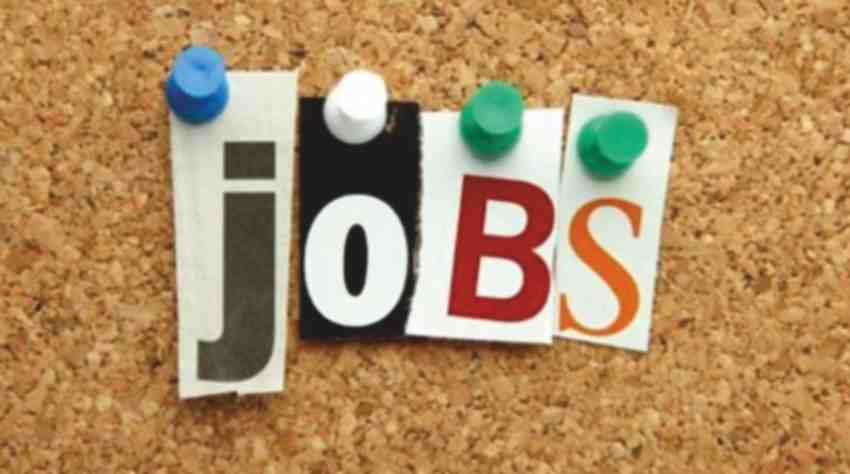 Asian business could open at least $5 trillion in market opportunities and generate 230 million jobs by 2030 by applying a few key global business, development goals, and finance leaders addressed.
Asia’s unparalled economic growth has supported to reduce poverty, but future prosperity, growth, and stability “are all under threat from the impact of a swelling list of environmental and social burdens,” according to a report released last week by the Business and Sustainable Development Commission.
“There is the opportunity to shape a safer, more prosperous world,” the report suggests. Asia which is considered home to two-thirds of the world’s population, is exceedingly vulnerable to weather-related disasters, whose frequency and intensity could aggravate as a result of climate change. Meanwhile, more than 80 percent of the region’s population live in countries where inequality has risen over the past 20 years, according to the Asian Development Bank.
Deploying strategies in line with the United Nations’ Sustainable Development Goals (SDGs) would turn these threats into opportunities and offer “the chance to consolidate and sustain the region’s regeneration”, the report stated.
The 17-point SDGs, launched last year, include targets on banishing poverty, providing clean energy, creating better jobs and handling economic inequality by 2030. The report carried four key areas with the most significant opportunities – energy, cities, and materials, food and agriculture, and well-being and health– and specific projects such as affordable housing, reducing food waste, renewable energy, and sustainable aquaculture.
The $5 trillion value is conservative and more value could come from other sectors including information and communication technologies, education and consumer goods, it added. The cost of realising these opportunities in the four key areas would likely require $1.7 trillion of annual investment, the report said.

Waymo Partners with Nissan and Renault