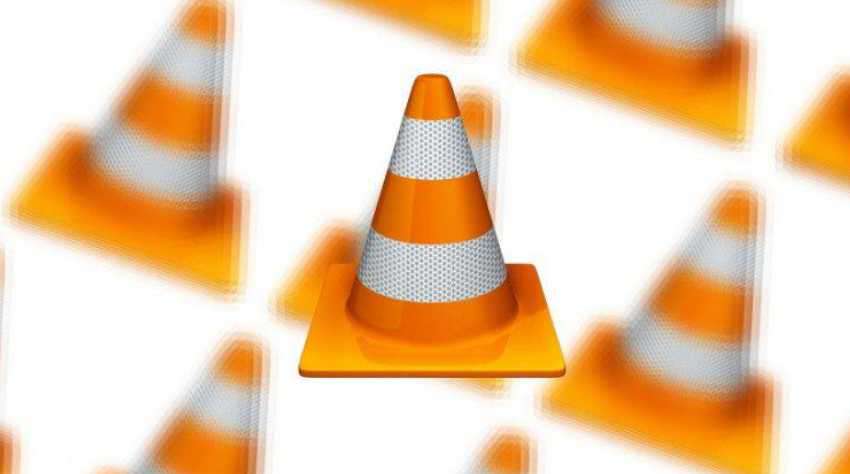 The most popular VLC media player app a product of VideoLAN is getting 360-degree video support. The company has recently launched a new technical preview that enables the user to play 360-degree videos on Windows and Macs only until the final release. It will be available in technical preview for a few more days as the company plans to release an all-new VLC 3.0 by the end of this month with all new added features for Android, iOS, and Xbox One platforms.
The all-new version of the VLC will be able to play 360-degree videos apart from 360-images. Some of the features of the all-new VLC version includes playback of 360 videos following the Spatial Video spec; playback of 360 photos and panoramas following the Spherical spec; display modes with zoom, little planet and reverse little planet, and can be controlled with the system’s mouse and keyboard. VideoLAN adds that the new media player version is open source and will be available cross-platform while will be accelerated with OpenGL and Direct3D11 for 360-degree features.
The company is also planning to launch the feature for mobile users sometime next year. The mobile app might also support various VR headsets available in the market. The app is set to include 360-degree audio support with head tracking headphones.

New software that lets you control smartphones with eyes.