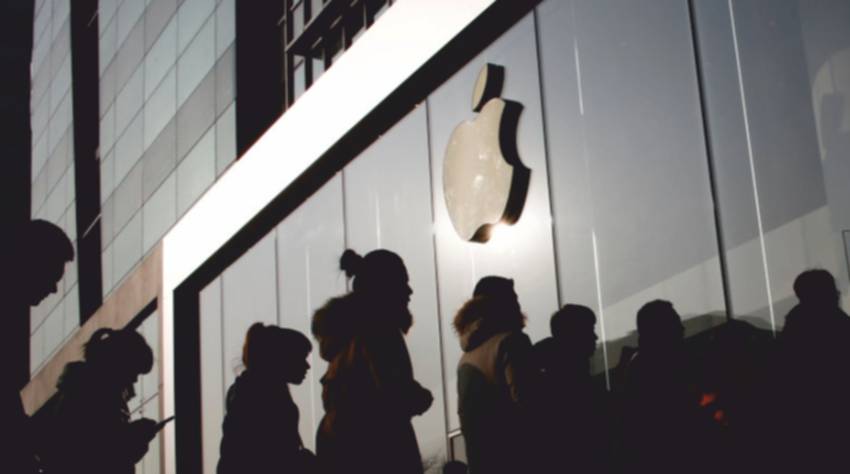 Tech manufacturing sector in the US is about to take a new turn, Apple has been so keen on taking every possible route to success of the company both in technology improvement and Products market affairs. Here is another means to go a step forward in manufacturing in the field of technology, you might want to hear how this is going to happen; then take your time and read through the declarations of Apple chief, Tim Cook.
The recent announcement that came from the horse’s mouth; being the Apple Chief, Tim Cook, has I that the company is venturing into the possibility of advancing manufacturing processes in technology within the corridor of the United States of America.
We could remember the words of the new American president, Donald Trump, who strongly stood at ensuring technology advancement in the US while campaigning for his new office last year. In no long time, this promise has been brought to life by the renowned tech Giant of our time, the Apple company.
“We are creating an advanced manufacturing fund,” Cook said in an interview broadcast on CNBC. “We  are going to be putting one billion dollars in the fund.”
Cook pointed out that Apple spent more than $50 billion in the US last year — buying from suppliers such as Corning Glass, working with developers behind applications for the California company’s devices and more. The employees under the umbrella of Apple is about 80,000 in the US and plans to hire thousands more “in the future,” according to Cook.
“A company should have values because a company is a collection of people, and people should have values,” Cook said. “One of the things to be considered very relevant to business and especially the type that has the benefit of future in mind is to give back to the people and according to their expectations, it can also be more than as expected to keep the motivation level high in the public.”
Apple planned to borrow money from the new fund despite having a fortune in coffers overseas because of the tax hit that the company would suffer if it brought profit home, according to Cook.
And while Cook has been among Silicon Valley stars critical of Trump when it comes to limiting immigration, he endorsed a push for comprehensive tax reform. “To invest in the US, we have to borrow,” Cook said. “Comprehensive tax reform is so important in this economy.”
The first investment of the new fund will be announced later this month, according to Apple. Cook described it as wise to explore common ground with the administration while standing up when there are disagreements. “When you have a disagreement with someone on a particular issue and you went ahead to give your reasons to have objected, then you have a good chance at influencing things,” Cook said.
You are likely to have a very stable and unchallenging ground, especially when you don’t give any objections to what is happening around you, but believe me, you are never going to improve, rather you will remain stagnant and just comfortable with your sense of mediocrity. So it’s very much advised that whenever a thing, case or issue is brought to your desk, you should try to hit your difference to stand a better chance of personal improvement, which is generally important for a better society.