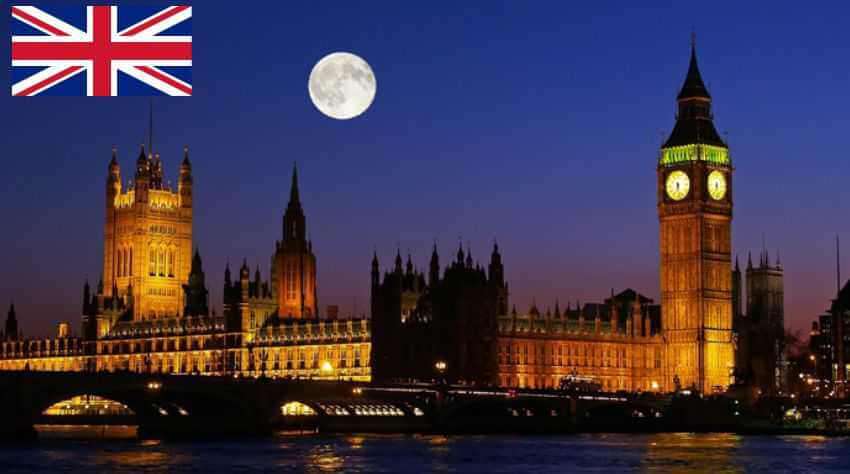 The British Government will increase visa price across most application categories, including tourism, students, premium service and settlement, from March 18. The changes proposed in January, imply a 25% increase in fees for nationality and settlement visas and a 2% increase in most prices including visitor visas, work and study-related visas.

The increase in costs “linked most closely to economic growth” such as those offered to workers and students will rise by 2 per cent, as will tourist visas.

According to Home Office notifications, “the aim of the increase is to achieve a self-funding system while continuing to provide a competitive level of service, and a fees structure that remains attractive to businesses, migrants and visitors.”

Britain notably last year of the top 10 nationalities, Indians were the largest group of skilled workers in various categories to granted British visas, Indians were the second highest at 85,403 following China, which had the most significant number at 93,076.

Professionals and others on visas leading to the settlement in Britain will also see a steep rise of £ 374 when applying for ‘indefinite leave to remain’: the fee will increase from £1500 to £1875.

A 33% increase from existing fees has been announced for optional premium services, such as the super premium service and priority visa services overseas.

After March 18, “visas linked most closely to economic growth, such as those offered to workers and students”, will rise by 2% and settlement, residence and nationality fees will be increased by 25 per cent, while optional premium services offered by the Home Office such as the super premium service and priority visa services overseas will be increased by 33 per cent.

Infosys with Four Technology and Innovation Hubs in the United States