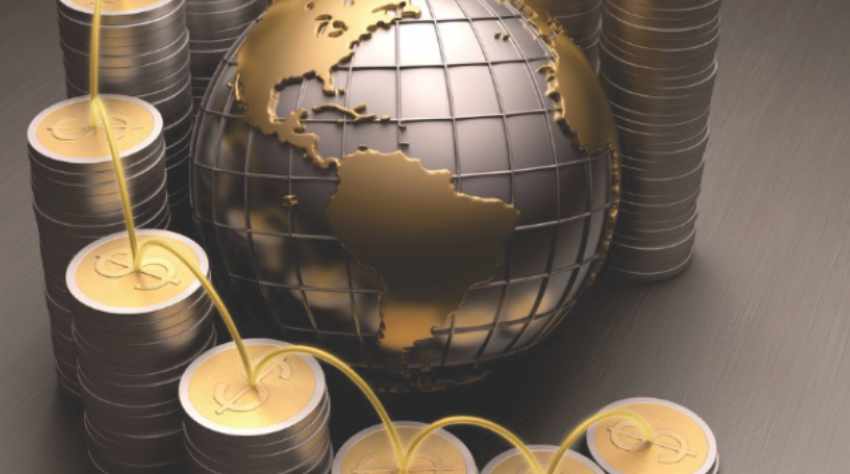 The World Bank on last week maintained its forecast that global growth will improve to 2.7 percent this year, citing a pickup in manufacturing and trade, improved market confidence and a recovery in commodity prices.
The update of the multilateral development lender’s Global Economic Prospects report noticed the first time in several years that its June forecasts were not reduced from those published in January due to rising growth risks.
The World Bank’s 2017 global growth forecast of 2.7 percent compared to its 2.4 percent estimate for last year, a figure that was increased by a tenth of a percentage point since January.
The World Bank stated advanced economies were showing signs of improvement, especially Japan and Europe, while the 7 largest emerging markets — India, Indonesia, Turkey China, Brazil, Mexico, and Russia — were again helping to drive global growth.
“With a fragile but real recovery now underway, countries should seize this moment to undertake institutional and market reforms that can attract private investment to help sustain growth in the long term,” World Bank President Jim Yong Kim stated.
The bank uplifted its 2017 growth forecast for Japan by 0.6 percentage point since January to 1.5 percent, while the euro zone’s forecast was expanded by 0.2 percentage point to 1.7 percent. In both cases, a pickup in exports and unconventional monetary easing are serving to support growth.