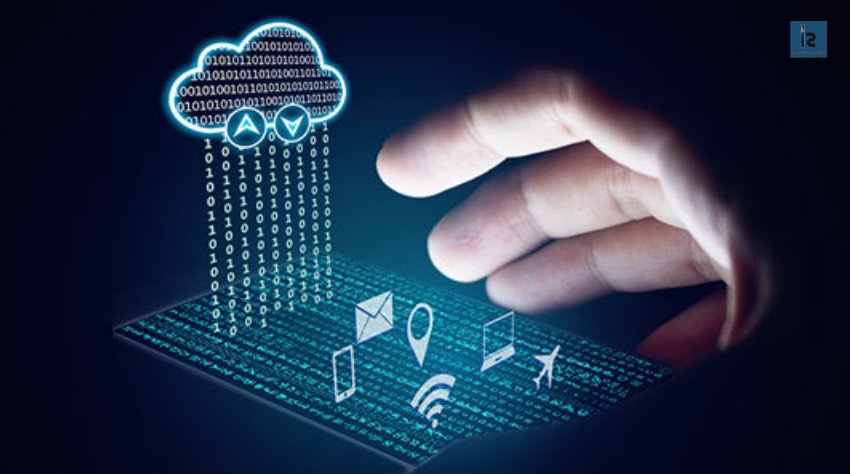 VMware, a publicly traded software company has signed two acquisition deals with Carbon Black, a modern cloud-native workloads securing company, and Pivotal, a modern application developing firm. The deal with Carbon Black has been closed at worth about $2.1 billion and with Pivotal for around $2.7 billion.
Though the two companies are very different, but both of them focus on modern workloads. Carbon Black deals in securing modern applications and infrastructures, while Pivotal develops modern applications with the help of its Cloud Foundry heritage. Recently, Pivotal has also announced to support for Kubernetes.
Pat Gelsinger, the CEO of VMware states, “Building on another solid quarter, we are thrilled about announcing our intent to acquire Pivotal and Carbon Black.” He added, “These acquisitions address two critical technology VMware, Inc. prioritizes of all businesses today — building modern, enterprise-grade applications and protecting enterprise workloads and clients. With these actions we meaningfully accelerate our subscription and SaaS offerings and expand our ability to enable our customers’ digital transformation.”
Previously, VMware has also acquired Bitnami, a packaged applications providing company, which along with the new acquisitions makes VMware the only company that stands alone in the relative field.
According to Carbon Black’s statistics, the company’s stock price had reached to minimum at $13 per share which was recovered later and had traded at $21 per share. VMware has declared in the deal to pay $26 per share in cash for the company. This deal has been expected to be closed by January 2020.
VMware is also expecting that the deal with Pivotal will make it easy for its developers to develop new applications as the acquisition is about to bring a new developer platform for VMware.
Pat also states, “Kubernetes is emerging as the de facto standard for multi-cloud modern apps. We are excited to combine Pivotal’s development platform, tools and services with VMware’s infrastructure capabilities to deliver a comprehensive Kubernetes portfolio to build, run and manage modern applications.” He further includes, “Importantly, adding Pivotal to our platform accelerates our broader Any Cloud, Any App, Any Device vision and reinforces our leadership position in modern multi-cloud IT infrastructure.”

How Has Corona Affected the Home Improvement Industry?

Animal Cruelty in Sports and Entertainment