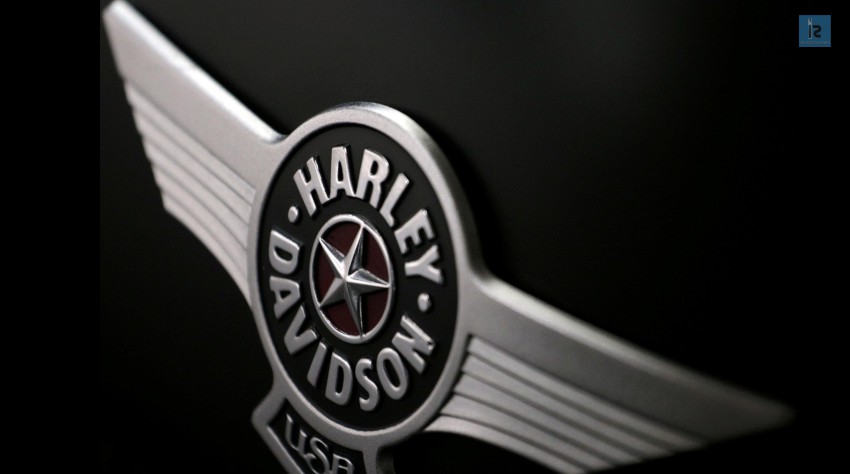 Harley Davidson Inc. will partner with china’s Qianjiang motorcycle co to build new small motorcycles rather than building its trademark “big hogs”. However, Harleys’ decision of increasing its production outside United States have annoyed President Donald trump.
Last year Trump imposed higher taxes on Harley after it made decisions on moving its production for European customers overseas. Harley had to work out with its business strategies as it was dealing with lower sales in U.S. and had to be high to cost because of trade tariffs.
On Wednesday, Harley traced its partnership with an ambition of taking china’s huge bike and moped market and also the brand is planning to cut costs and lead half of its sales outside United States by 2027.
According to various sources, the new bike will have an engine displacement of 338 cubic centimeters, which is one of the smallest in the company’s 116 years of history and will be sold in china by the end of 2020.
Harleys’ existing motorcycle line up’s engine capacity is more than 601 cubic centimeters which make it physically huge and so are being sold on a very high price tag. Harley has declined to reveal its price for new motorbike and said that this motorbike will be introduced elsewhere in Asia after its prime launch in china. Chinese company Qianjiang added that this new motorbike is meant for people and so would be very affordable.
As per the reports, in 2018 Harleys sales took on high as 28% as compared to its previous year, 2017. With this up growing graph and good sales figure, it decided to make investment at its Thailand plant to serve that market and avoid additional import duty. Harley said that it choose Qianjiang which is owned by Chinese Volvo brand operator Geely, on the basis of its experience in developing upscale small motorcycles, its supply base and its knowledge of present market. Harley is expected to spend $670 million-$820 million for next 4 years, and is expected to earn revenue of about $6 billion – 7 billion till 2022.

How to Start Your Own Lottery Business in 2020?