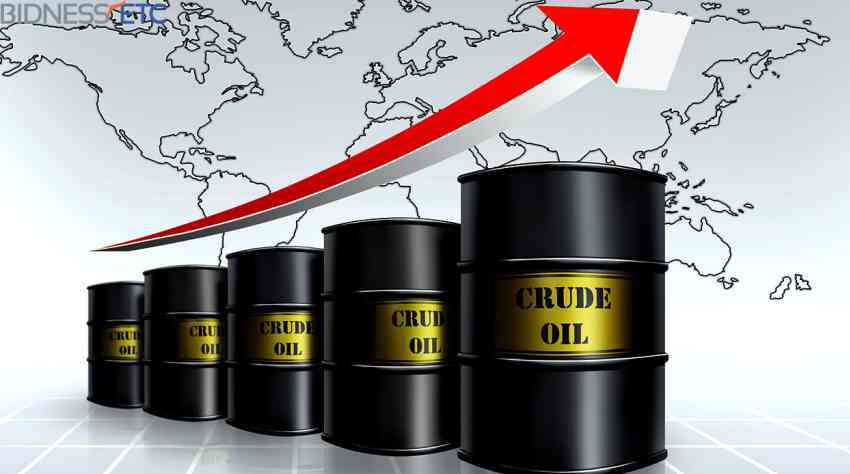 Crude turns up on surprise inventory drawdown Crude turns positive on surprise record drawdown.
A shocking revealation on U.S. crude inventories is beneficial for oil prices, but once crude goes over USD50 it may hit some bumps, analyst Helima Croft said last day.
U.S. oil stocks fell all of a sudden last week by 7.6 million barrels, according to the American Petroleum Institute on last week day. Analysts were expecting an increase of 2.6 billion barrels.
“There are some headwinds for crude once you get above USD50- producer hedging, rig counts coming back but certainly the API numbers only help to come on the back of the OPEC story,” the global head of commodity strategy at RBC Capital Markets told in an interview with CNBC’s “Closing Bell.”
Last week, the Organization of the Petroleum Exporting Countries said it would cut output to between 32.5 million and 33 million barrels per day, with details to be finalized at its policy meeting in next month.
Croft pointed out that the cartel isn’t aiming to bring oil back up to USD70 or USD80 per barrel. Instead, she believes it is aiming for USD50 to USD60 a barrel.
“They are looking at a price that allows them to meet some of their fiscal need but they don’t want to bring back all U.S. production.”
At that price, the production at the Permian Basin could come back online, but it could potentially disappear the Bakken and Eagle Ford on the sidelines, she added.

How To Protect Your Small Business From Unexpected Expenses