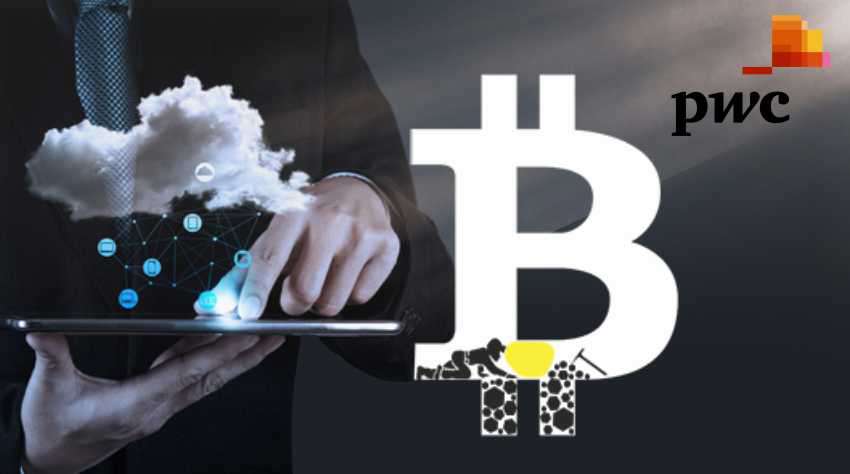 PwC announced earlier this week in a blog post, the hire of Patrick Spens, who served as the head of markets monitoring for the Financial Conduct Authority (FCA). The hiring comes at a time of increased competition between professional services firms, many of which are seeking to launch blockchain-focused services.

According to the firm, “Spens will assist the firm in exploring applications of the blockchain to financial services and its impact, across all industry sectors, government and wider society.”

Prior to his work at the FCA, Spens founded a hedge fund and served as head of equity and alternative execution trading for Citigroup’s EMEA unit. According to a report, Spens’ exit from the FCA comes amid a broad shake-up at the agency.

According to Michael Rendell, PwC’s transformation, and innovation leader, “ we anticipate growing demand from right across our client base for help understanding the implications and potential applications of the blockchain, and Patrick is one of the UK’s leading blockchain experts.”

The addition of Spens to its blockchain team follows a raft of new hires by PwC, which announced in January that it had established an office focused on FinTech in Belfast, Northern Ireland.

The firm said that it expects to grow the size of this team to 40 members over the course of 2016.

Apple Will Launch Next Generation’s New Products in March