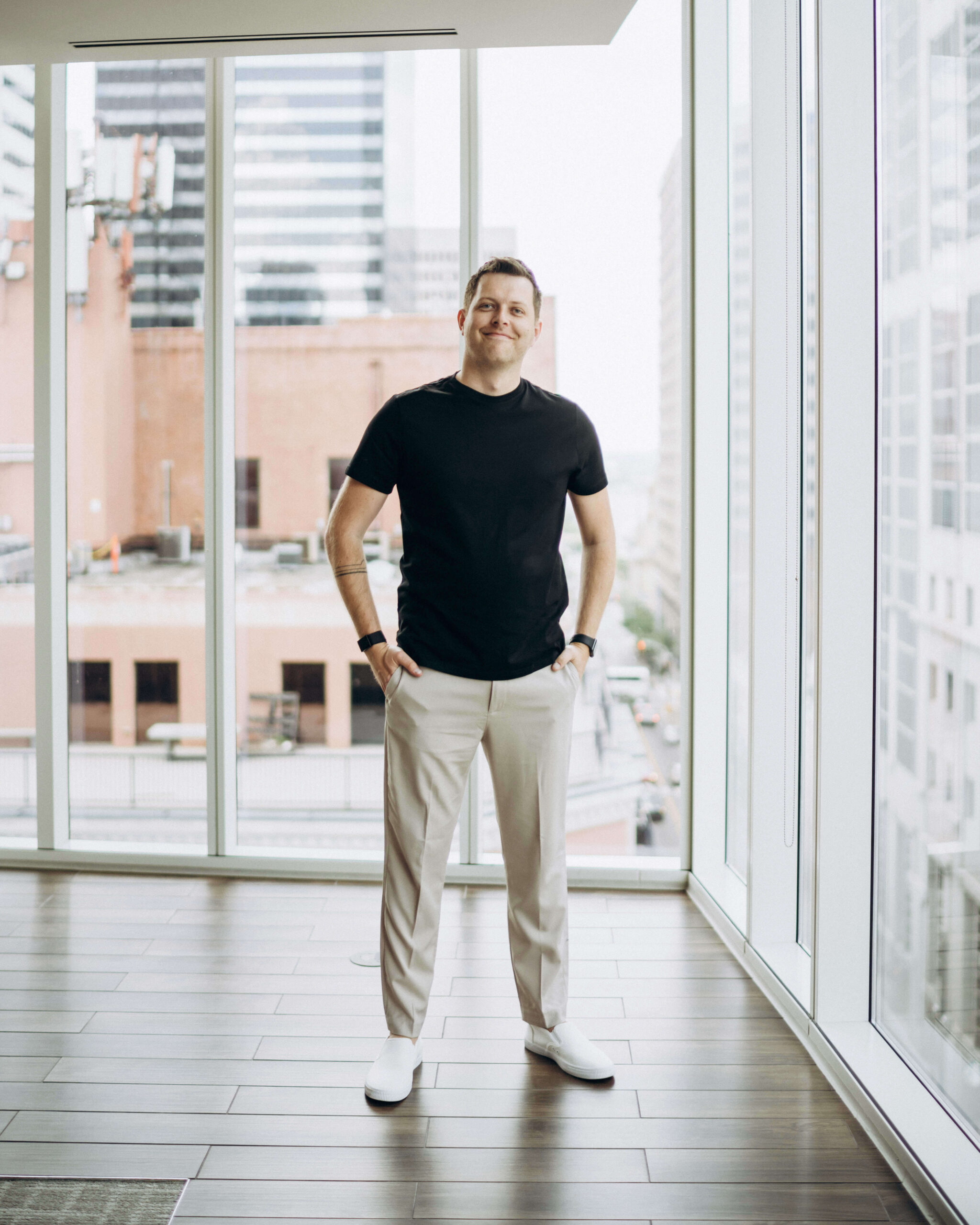 Nashville is a fascinating city loved by people around the world. One of the planet’s music capitals, the city is always up for a good time. It offers many incredible restaurants, bars, and destinations that extend far beyond Broadway, the city’s main nightlife street.

One local that is uniquely suited to showing us these hip, local hangouts is Matt Kirkegaard. A talented musician, TV host, and founder of luxury real estate firm Movement Property Group, Kirkegaard’s love for his city is palpable when you speak to him.

He has been presenting his “Selling Nashville” show for some time, but the program has recently changed direction after the host had a sort-of epiphany. In the latest episode, Kirkegaard departs from his popular formula of showcasing one of his favorite luxury properties while peppering his dialogue with enticing tidbits about the city.

The new release sees him taking viewers on a behind-the-scenes tour of one of his favorite local nightspots, an East Nashville winery and bar that’s popular with in-the-know locals. The bar, Love & Exile, also makes its own delicious wines with unusual and clever names like One Night Only and Anonymous.

What made the host change direction was the realization that his fans were very engaged with the local knowledge he shared in his videos. “I suddenly realized that people move to Nashville for the culture, the food, the cafes, the people, the bars, and of course, the music!” he said.

To him, a city is only as attractive as its small businesses; these charming local spots are what truly convince people to move; looking at stunning luxury properties comes after they’ve decided they love Nashville.

“After all,” recalled Kirkegaard, “that’s why I moved to Nashville all those years ago. I had fallen in love with the lights, the lifestyle, and the music spilling out of almost every building that could hold a stage.”

Though he came to the city for the music, his roadmap to success included some severe detours. He ended up homeless after coming to the city and spent over a year living in his car. But by 2015, he managed to put his most challenging days behind him, getting his real estate license and quickly joining the top 10% of earners in his large real estate firm. By 2018, he had founded his own property group.

However, he has never forgotten his dark days and is committed to helping others in need in Nashville. He and his team assist the community with the LiftUp initiative, which receives 10% of Movement Property Group’s net profits. The funds provide rent and mortgage relief to Nashville residents affected by financial circumstances beyond their control.

The new segment opens outside Love & Exile, where Kirkegaard explains what he loves about the place, which he calls an East Nashville hidden gem that’s perfect for a fun night out.

He goes on to interview the bar’s manager, Mackenzie Tierney-Smith, who explains that while the wines they serve and sell are made locally, Love & Exile doesn’t have its own vineyards. Instead, they import grapes from all over the world to make their unusual wines.

Both men discuss why they love the bar, which hosts stand-up comedy and live entertainment events. On the day of the interview, the bar was hosting “Drunk Hamlet” by a local theater troupe called Inebriated Shakespeare. In addition, they talk about how the winery is a popular date destination for locals and visitors.

For those that love the space — and the wine — the venue also hosts high-energy weddings and receptions on the premises.

As the fun segment comes to an end, we add Nashville to our travel bucket list and look forward to what local spot Kirkegaard will show us next time.

Analysis Of Trends And Development