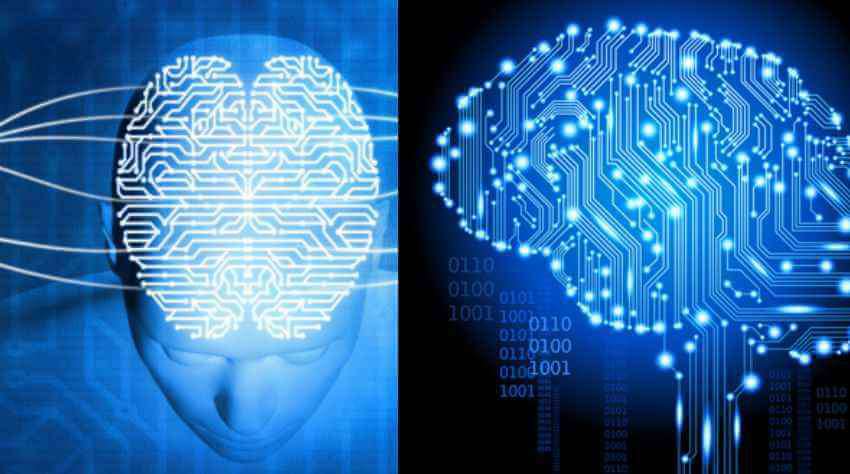 It was all started with an industrial revolution. The machines started doing jobs efficiently and took responsibility of producing almost everything (non-biological) since then. But the tendency of mankind to do progress constantly has taken some unpredicted turns. Machines are getting intelligent.

Where are we now

Our intelligent computer assistants like SIRI and CORTANA are accurately predicting what we want to search, or what question we might have. Online stores like amazon.com shows relevant products based on user’s search history. Google can find millions of web pages within half a second and shows the most relevant ones initially. And how can social networking sites suggest connecting with the people we are actually friends with? The glory of mankind is to explore and develop at such an exponential level that we are creating intelligent machines as our own extensions.

Where we will be

Machines have learned to read, write, and learn. From more than four and a half billion web pages on the internet, and millions of documents, automation techniques, these engines and machines are enabling themselves to learn more. Experts predict that the applications of these will be ridiculous to such an extent that we will be given answers first to the questions that we will have later. Everything will be connected to the internet, revolutionizing the ways of human interaction.

Humans always boast of having intuitions and ability to comprehend the poem or a painting; and now it will be done with the help of AI. It’s not that these AI devices will work with intuition, but humans are going to think and respond by getting help from AI devices; in real time. An era is arriving soon, combining nanotechnology with AI. And humans will not be using them externally, but internally. Bacterial sized nanobots (very small robots) are going to assist humans in detecting and curing the diseases. These nanobots will be working with human brains and influence human interaction. Humans will respond by analyzing thousands of search results shown by these nanobots, and combining these results with thoughts generated to come up with responses.

This phenomenon of joining human thinking ability with that of the machines is called as Hybrid Thinking. In near future, we will not be the organic species thinking and developing eventually, but we will be spiritual machines combining biological and non-biological intelligence. The way we adjust our social structure and economy is going to matter the most.

Tips To Get Addmited To Your Dream College