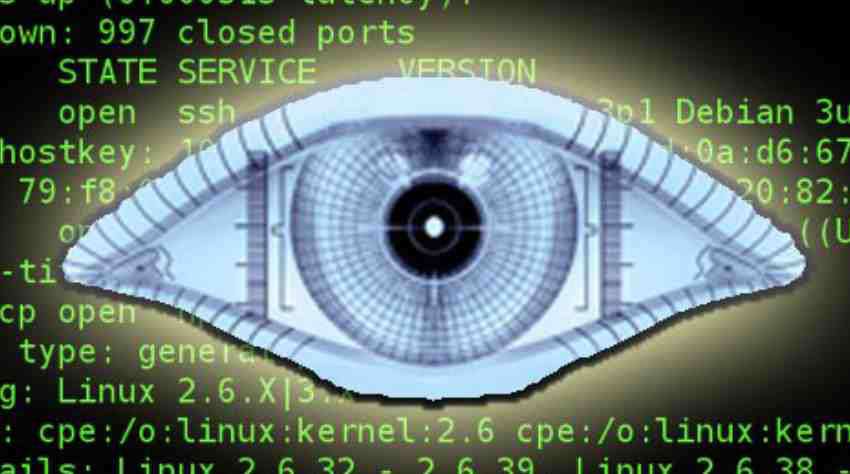 With the launch of Holiday Edition for it Nmap 7.40 which majorly belongs to the open-source platform, comes up with a large number of enhancement and errors removals. These enhancements involve pdNpcap 0.78r5 which customizes driver signing updates, authentication cracking and new scripts. Latest scripts provide a much needed support to the Nmap Script Engine.
Nmap offers an excess of benefits such as analysis of computer networks, counting host discovery along with service and operating system recognition. These benefits along with scripts give the enhanced capabilities such as advanced service detection, error detection and many other services. In the simplest way, Nmap is a network mapping and port scanning tool which is used by many IT providers. With the use of Nmap, users can easily find open ports in the network, how any clients are interacting with the server. It also enables user to detect leakage in the information. It also helps in detection of packet filters and fire-walls. The authorized user can stop unspecified access by attacker also.
The enhanced scripts include 12 latest scripts, making tally of 532 totals, which also involves an addition to the some existing scripts. NSE i.e. Nmap Scripting Engine in the inbuilt function of Nmap, perform functions such as detecting weakness in the connected network structure. Some of the latest scripts include haproxy, postfix, and IronPort. These are complemented to the ssl-dh-param script. Nmap has been able to fix errors such as mysql.lua which was involved with mysql-brute and other scripts. Nmap will also able to perform HTTP related tasks such as malformed header names with the help of the http.lua script.
Another inclusion of fingerprint-strings which belongs to sketch the ASCII strings, that performs the task of fingerprinting unidentified services. It is high time for Nmap with the launch of Nmap 7.40, and will be exciting to watch its market performance.

What is a Payroll Tax Cut?

How to Make Eco-Friendly Products

How to Start an Online Gambling Business?