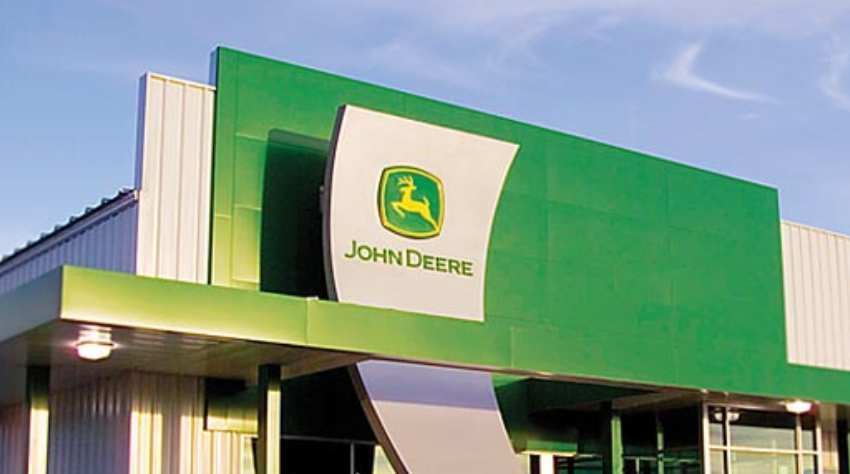 The high point is on the verge of obtaining a new dealership with John Deere selling both agricultural and construction equipment. The project is estimated to be between $6 million to $9 million.

The 35-acre site is planned to come up at Gallimore Dairy Road between Millwood School Road and Pegg Road.
According to Mark Romer, president of the prospective dealership owner James River Equipment, plans for the dealership will include separate entrances for agricultural (and turf) and construction customers and an indoor facility of between “40,000 and 50,000 square feet.” The dealership will also employ 50 to 60 people in its premises.
James River’s zoning request is on the High Point City Council’s agenda. The city’s Planning and Zoning Commission recommended for an approval earlier in the month which is assumed to cover at least half of the 35-acre.
Meanwhile, the commission has also requested zoning for a new Harley-Davidson dealership, that could also be approved.
Reluctant to talk about any specifics of the dealership Romer said., “We’ve been approved in concept by John Deere. The key to this thing is to get the zoning. Once we get the zoning and final approval from John Deere, we can get more specific.”
James River sells only construction equipment at a dealership on 411 S. Regional Road in Greensboro and has 41 John Deere dealerships in the Carolinas and Virginia.

A Few Points to Remember about Startup