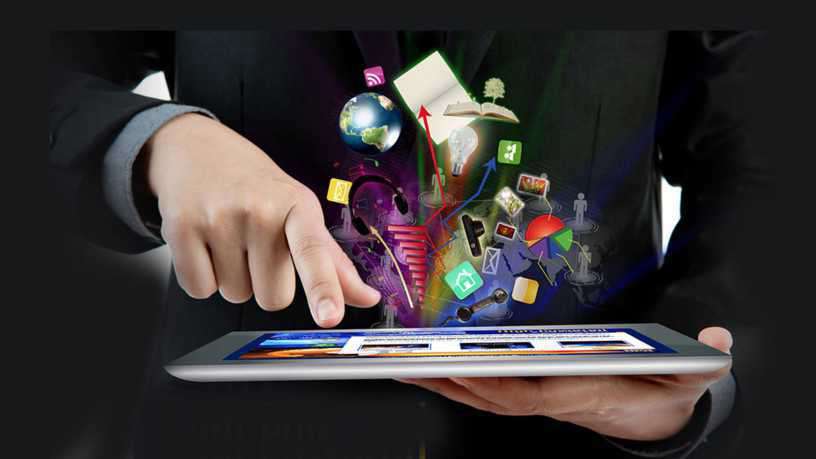 Mobile App’s are already creating a buzz in the socio-economic world. As the term describes it refers to applications that works on any smart phone irrespective of its platform.

Mobile apps can be defined as a revolutionary measure in the 21st century, where the bunch of applications are created and loaded into mobile devices on a daily basis which in turn increases the scalability and flexibility of users by reducing their time and effort.

Some of the most popular app categories include gaming, entertainment and education, social networking, online shopping and many more that has increased customer satisfaction to a great extent there by increasing the popularity of mobile apps on a wider basis.

But it would sound interesting, rather surprising for users who are addicted to smart phones to know that the first smart phone was already into existence in the year 1993. It was developed by IBM with just a couple of basic features like calendar, calculator, world clock and contact book for general use.

The next flame was lighted after quite a long time in the year 2002 by RIM; the BlackBerry Smartphone which was integrated with the new-fashioned concept of wireless email.

Following that as the internet era rapidly expanded, companies started to broaden their segment by offering a wide range of mobile applications, Apple being the first one that launched App Store for iOS users in 2008 with just a few thousand applications.

Today a benchmark has been set in this sphere with no of apps increasing at a huge pace and so the count of user’s. As per App guru’s predictions, we can expect 44 billion apps download with global mobile app revenues to grow to $76.52B by end of 2016.

The popularity of mobile apps will continue to rise, and their usage will increase prevalent across mobile phone users thus giving companies an opportunity to focus in a much broader way and expand their base in this segment.

Is PR Still Relevant In This Day and Age?