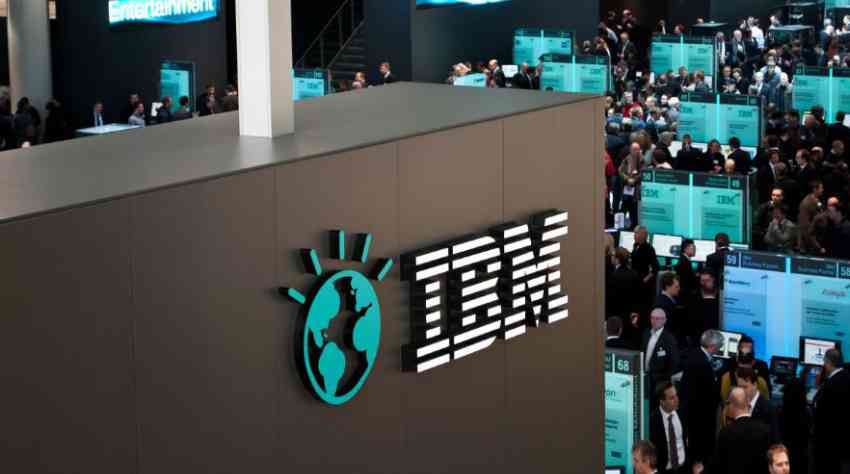 IBM security has announced that it will be buying Agile 3 Solutions, a developer of software used by the C-Suite and senior executives to better visualize, understand and manage risks associated with the protection of sensitive data.
In a bid to give clients the tools and a platform to understand how cyber attacks can damage their businesses and to better protect their companies through risk management, IBM has made the deal.
Agile 3 Solutions is a San Francisco-based privately-held company which offers businesses a platform and dashboards that condense statistics and feeds into an easy-to-use hub for understanding risk and controlling data-related risk patterns.
The deal, which is expected to close within several weeks, will help IBM offer Agile 3 Solutions through IBM Security Services. Also, the company plans to integrate the technology into IBM Guardium.
The acquisition represents a homecoming of sorts, for Rahul Varadan, CEO, and founder of Agile 3 Solutions. Varadhan has previously worked at IBM as an executive in the company’s global business services consulting unit for nearly a decade.
“Having worked closely with IBM Security as a business partner, our team is excited by the opportunity to join the leader in enterprise security,” Varadan said in a statement.
Even prior to the acquisition announcement, Agile 3 has been working as an IBM business partner. Along with Agile 3, IBM also announced to buy its sub-contractor, Ravy Technologies as part of the deal.
In an attempt to rebuild the company around security, analytics, cloud and artificial intelligence, the announcement marks the 20th security acquisition IBM has made since 2015. Even though IBM is hit with the 19th straight quarter of declining revenue, the company is hopeful of eventually stop the slide, as it reported that the strategic areas of the business they have been emphasizing during the transition are growing.

E is for Equity: Breaking Down Your Business’ Worth