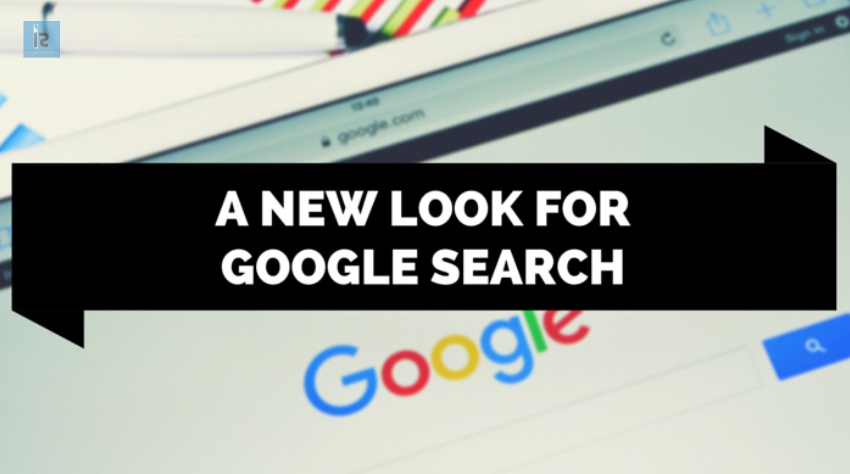 Google began to roll out a new look update for its search results on desktop last week, which faded the difference between organic search results and the ads that stack over them. It appears to be a purposeful dark pattern, the only thing that differs ads from search results is a small black and white “Ad” icon. This drastic change has already resulted in people clicking more ads than normal search results which will likely increase in ad revenue of Google.
Earlier Google designed its ads which were easily distinguished from search results, with background having a different color that helped users effectively to see where the ads ended, and organic result began. Google tried to explain this change by saying that the addition of favicons to the search results means that “website’s branding can be front and center.”
Google’s Sundeep Jain justified simplifying the company’s ad designs by saying that a simpler design “makes it easier for users to digest information.” It seems like a mouthful as Google is just making it harder for web users to click on the page they’re looking for because, from a revenue-generating perspective, it prefers them to click an ad.
Google at its core is an ad business. According to various reports, Google’s parent company Alphabet made nearly $34 billion from Google advertising, out of total revenue of $40 billion. It seems that Google wants to increase its ad revenue with these cheap tricks.

Why You Should Be Monitoring Your SQL Database