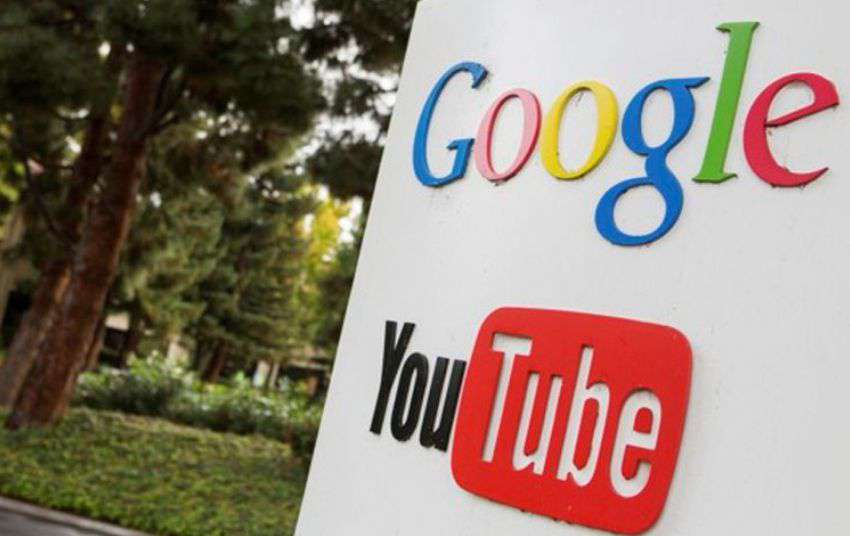 You Tube pledges to cover legal costs for handful of videos that it claims represent clear, fair use despite being issued DMCA takedown notices.
Google says that it is going to help fund up You Tube $1m (£650,000) in legal fees for some content creators who have received copyright takedown notices.
Google will step in if it feels their material is considered to be fair use.
Nevertheless, Google has admitted that only a handful of people has been chosen to benefit from this support.
Copyright holders can make requests to Google – or other sites – to take down content under the Digital Millennium Copyright Act (DMCA).
Nevertheless, there are exceptions to the law, which vary around the world but can include the use of other material for the purposes of commentary and parody.
If a small portion of somebody other’s work is used in this context, or in news reporting or for teaching purposes in the US, it can be exempt from copyright legislation.
Fred von Lohmann, Google’s copyright legal director, wrote in a blog post, “We are offering legal support to a handful of videos that we believe represent clear fair uses which have been subject to DMCA takedowns.”
The company will keep these videos online in the US and cover the cost of any lawsuits, Fred added further.
He wrote, “We’re doing this because we recognize that creators can be intimidated by the DMCA’s counter-notification process and the potential for litigation that comes with it.” And,“While we can’t offer legal protection to every video creator – or even every video that has a strong fair use defence – we’ll continue to resist legally unsupported DMCA takedowns as part of our normal processes.”
The videos that will be defended are not visible in the UK, but it includes two video game reviews and a piece which contains news footage of Rachel Dolezal, the American woman who was born white but now says she is black, according to a report.

ByteDance to subsidize Tikok for deal.