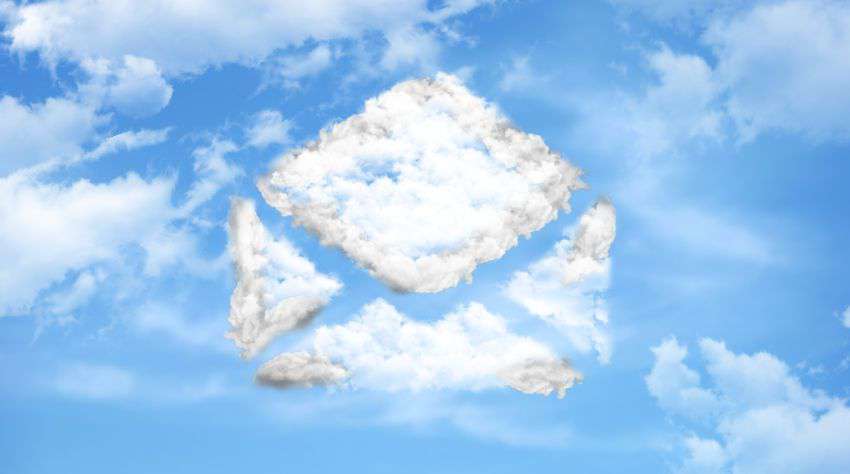 Yet Cloud email services are not as big as we’ve expected, but as the time is going on, they’re getting/growing stronger. Those are the results of an automated survey by a market analyst expert.
According to the survey, 8.5% of public companies use cloud email service from Microsoft’s Office 365, while 4.7% use Google Apps for Work. The rest 87% use either on-premises, hybrid, hosted or private cloud email, managed by smaller companies.
The automated report looked at a ‘large number’ publicly available email routing records, the company said. By utilizing the email server addresses in the domain records of some 40,000 public companies worldwide, market analyst expert was able to identify that which of those used cloud email from Google or Microsoft.
“Although it is still early days for cloud email adoption, both Microsoft and Google have achieved significant traction among enterprises of different sizes, industries, and geographies,” said Nikos Drakos, research vice president. “Companies considering cloud email should question assumptions that public cloud email is not appropriate in their region, size or industry. Our findings suggest that many varied organizations are already using cloud email, and the number is growing rapidly.”
Microsoft dominates, especially in industries such as utilities, energy, and aerospace, while Google is more present in software publishing, retail, media, food, and beverage or education.
“Among public companies using cloud-based email, Microsoft is more popular with larger organizations and has more than an 80% share of companies using cloud email with revenue above $10 billion,” said Jeffrey Mann. “Google’s popularity is better among smaller companies, approaching a 50% share of companies with revenue, not more than $50 million.”

And the USA Celebrates Thanks Giving!