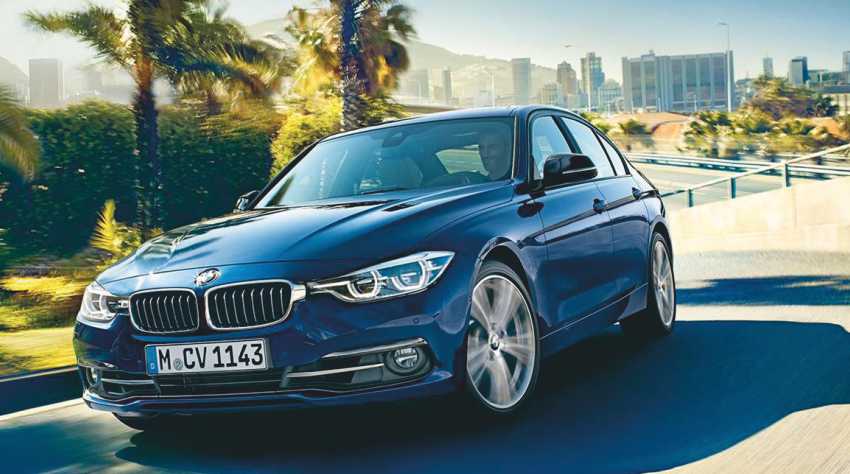 BMW is set to launch Car Subscription program. The company planned to organizes its pilot program at Tennessee, Nashville next week. The service is called  ‘Access’ by BMW. It will be offered by local BMW dealership in Nashville. It is expected to begin  from April 2, according to  official BMW sources.
There are a number of subscription services in the market. Along with video streaming, music streaming, software subscriptions, consumers  now have the luxury  to subscribe to car services too. Subscription service will let drivers change the cars whenever they want. The platform offers users the option to change car models more often than traditional lease method. The service will be available with monthly fee charges. The service covers not only car payments, but insurance and maintenance too.
While describing how company decided to launch car subscription program, Bernhard Kuhnt, BMW’s North America Chief, said that the company was observing and thinking over such subscription service from January at Detroit Auto show. The ideas of transportation for the younger generation have changed due to companies like Uber and Airbnb. Automakers are searching for ways to reach these younger consumers. The program is aimed at the younger crowd. It allows them to change and share their cars. The BMW spokesperson stated that the company is planning a wider subscription program for 2018. But company officials declined to give further details of the program.
The version of BMW’s Subscription platform is somewhat similar to that of Cadillac and Volvo. In January, the company introduced same kind of flexible lease program, by which it allows owners to share their cars or use them for ride sharing services. Previously Porsche had also announced a subscription service.

Google to have its first outside the US campus in India