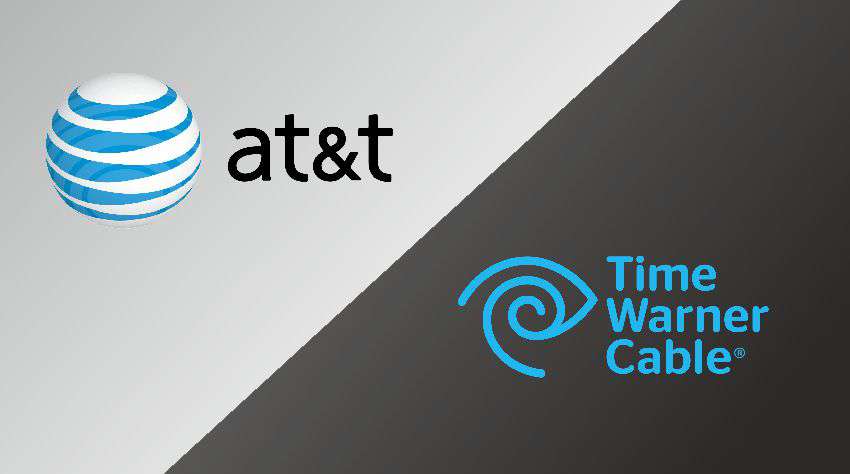 AT&T Inc. is close to principle agreement to buy Time Warner Inc. in a USD 86 billion deal, people with knowledge of the deal said that it would create a media behemoth that offers wireless, TV, and the content that goes with it.
The deal would be the biggest deal in the world this year, giving the telecom company control of cable TV channels including HBO and CNN, film studio Warner Bros and other coveted media assets.
The bid values Time Warner at about USD 110 a share percent and is structured as an even split between equity and cash. It would make the biggest acquisition of the year, surpassing Bayer AG’s $66 billion acquisition of U.S. seed giant Monsanto Co., that had announced in May.
AT&T will get premium entertainment programming, including HBO and the Cartoon Network, which it could offer its millions of pay-TV, mobile phone and Internet subscribers.
Randall Stephenson, AT&T CEO has been trying to transform the Dallas-based mobile company into a media and entertainment giant, now has TV producers and one of the Hollywood’s top film in his cross-hairs.
“It is a knockout bid, which is probably what AT&T intended,” Jonathan Chaplin, an analyst at New Street Research said. “I would be surprised if anyone else could top AT&T’s bid,” he added.
The deal could be approved Sunday and announced as soon as Monday, according to the sources. However, the talks are still going on and deal could fall anytime.

Spain to Reopen its Borders

Has The Pandemic Outbreak made High-End Video Games Free?